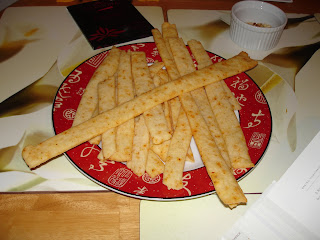 I saw this recipe on Smitten Kitchen and knew I just had to try it. I used extra sharp cheddar (I just love Irresistibles’ premium quality extra sharp white cheddar cheese; it tastes great and I can digest it just fine). I weighed it rather than measured it by volume, because I grated it extra-fine. The recipe calls for half-and-half; I used cream with lactase drops because I had it on hand, though you could probably use lactose-free milk or, if you want to go the dairy-free route, I’m sure an egg yolk would yield great results here. And for the pepper flakes, I used the ground dried Korean pepper of which I’ve become so enamoured. I found that once the dough was rolled out, a pizza wheel was the perfect tool to cut it into strips.

These golden straws puffed up beautifully and were delicious to boot. I’ll definitely keep them in mind for the next party I attend/host! Presentation may be more uniform if I make round crackers rather than strips, but then they wouldn’t really be straws... 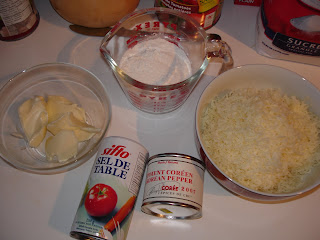 In a food processor, combine the cheese, butter, flour, salt and red pepper in five 5-second pulses, until the mixture resembles coarse crumbs. 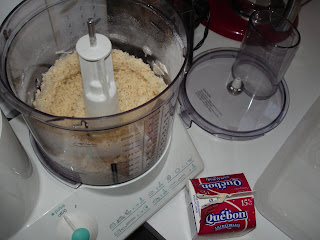 Add the half-and-half and process until the dough forms a ball, about 10 seconds. 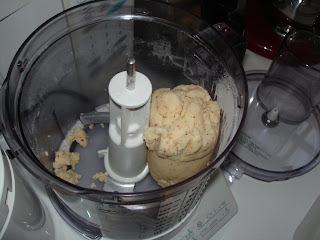 On a lightly floured surface, using a lightly floured rolling pin, roll the dough into an 8- by 10-inch rectangle that is 1/8-inch thick. Cut the dough into thin 8-inch strips, each 1/4- to 1/3-inch wide (dipping the knife in flour after every few inches ensures a clean cut). Gently transfer the strips to an ungreased cookie sheet (though I lined mine with parchment), leaving at least 1/4-inch between them. The dough may sag or may break occasionally in the transfer, but don’t be concerned — just do your best. The straws can be any length, from 2 to 10 inches. 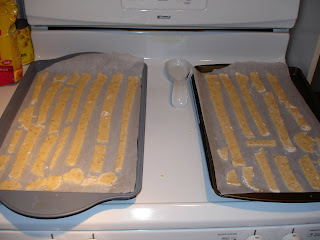 Bake the straws on the middle rack for 12 to 15 minutes, or until the ends are barely browned. Remove from the oven and set the cookie sheet on a rack to cool. Serve at room temperature. 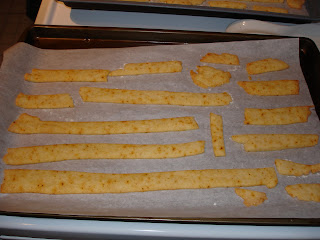