To use the royal British phraseology, I was safely delivered of a son on July 25th, 2013, hence the silence on the blog since then. The Engineer and I are adjusting to our new roles as parents, so I won’t be posting with the same frequency as before (although we did try a few of the dishes I’d frozen ahead of time, and at least one is make-again good – more on that later – and I’m still bookmarking links for the “weekly” round-ups, though I couldn’t tell you when the next one will be).

I’d long ago decided to try to respect my son’s privacy the same way I’m respecting the Engineer’s, so I’m not telling you his name (although I will say that he weighed in at a whopping 10 lb. 6 oz. at birth for 22 inches in length, so he is somewhat Texas-sized). His nickname on the blog will be the Little Prince. I realize the timing of it is somewhat unfortunate, as people right now will assume I’m referring to that little prince, but really in my mind it’s always been a reference to this little prince.

I’ll leave you with two pictures, because as a new mother, I do think my baby is the most beautiful little boy there is. 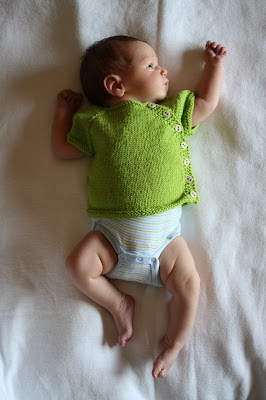 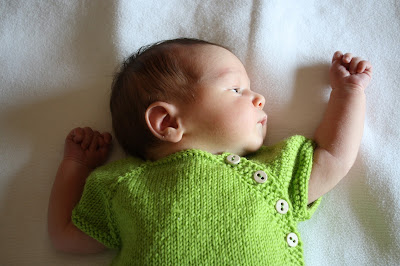 Posted by Amélie at 1:39 PM No comments: