So I finally got to try Daiya’s pizzas. It’s a relatively new product, but it had been in the pipeline for a while, and I was really looking forward to it. I tried the fire-roasted vegetable and cheese-lover varieties. They are made in a “dedicated gluten-free, peanut-free and tree nut-free (except coconut oil) facility”, and the cheese is vegan. First, I really like that the fire-roasted vegetables pizza actually had a lot of veggies on it, because many times one is disappointed when comparing the image on the box with the contents of the box. That pizza was good, but the problem was the baking directions: they call for baking the pizza for 20 to 25 minutes at a screaming-hot 500 °F. As you can see by the result, that is definitely too much, especially for a thin pizza like that. 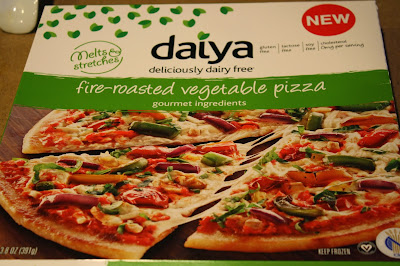 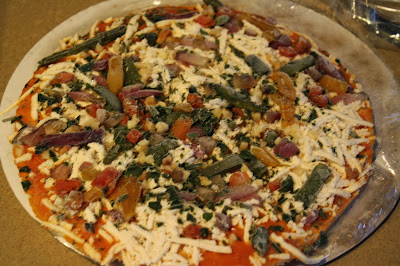 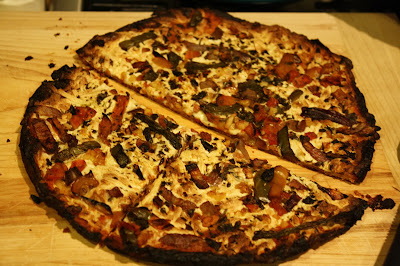 So when I tried the second one, I looked online and realized that, while the Daiya website doesn’t address this, many commenters said they baked theirs at lower temperatures or for less time. So I baked the second one at 450 °F for 20 minutes, but the problem there was that the dough was still raw in the middle, even though the edges were beginning to burn. 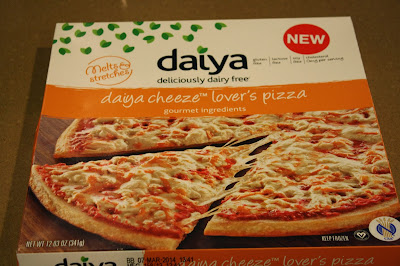 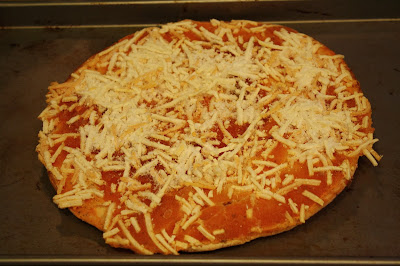 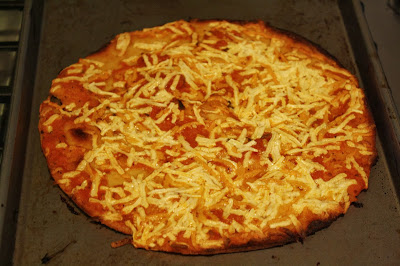 As I was looking at the box just now while typing this, I noticed that the cooking instructions are on a sticker, so I peeled it back and saw that the original instructions were to bake it directly on the oven rack for 13 to 17 minutes, again at 500 °F. I can see why that would be a mistake, because the dough goes through an incredibly soft stage during baking, so it does need the support of a baking sheet or pizza stone. 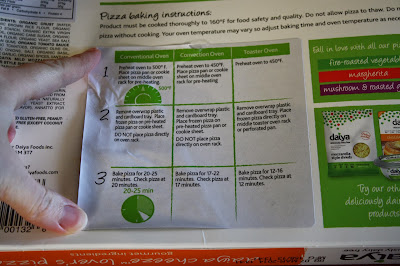 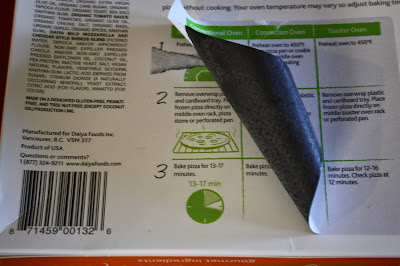 While I haven’t found the right way to bake them, I have to say that the toppings are really good. I like Daiya cheese to begin with, and it’s great to have it on a pizza. I think that if I had accurate baking times, I’d definitely buy this again (as it is now, I hesitate, because it’s significantly more expensive than regular thin-crust frozen pizzas, so the trial-and-error method for baking times would be expensive). American Flatbread’s Vegan Harvest pizzas are fool-proof, though there’s only one flavor.


I also tried Vosges’s Crispy Carrot Bar, made with milk chocolate. In one word: Wow! This actually works. The carrots are cooked in orange juice, then crisped in the oven, and those two flavors go well together. I can actually taste the carrots, which remind me of the carrot chips at Whole Foods. I’ll admit that I would prefer darker chocolate, and it eventually gets on my nerves that hard pieces of the carrot stay stuck in my molars after the chocolate has melted, but again, the flavors in this chocolate bar totally work. 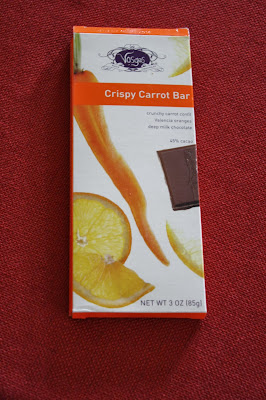 I also tried Garden Lites’ muffins. I had enjoyed their soufflés, and now their muffins are finally available in my area (at Target once again!). As a reminder, Garden Lites makes frozen products heavy on the vegetables, gluten-free, nut-free and dairy-free (though they contain eggs and therefore are not vegan). The muffins are pretty small, so I would say that a serving is two muffins, not one. They defrost quickly and consistently in the microwave, though, a definite plus. The banana chocolate chip muffins were really good. I could see little flecks of green in the crumb, but not many, so I’m surprised they’re still the first ingredient! In the chocolate muffins, zucchini and carrots are the first ingredients, but the chocolate hides them well. The chocolate flavor was actually pretty deep, and not too sweet at all. The crumb was moist and spongy; I wouldn’t have known they were gluten-free if I hadn’t read it on the box, but I’m not going to say that I was surprised at the pleasant texture of a gluten-free product because it’s happened so often that I’m no longer surprised. Plus, they are chock-full of iron, and both kinds pack 5 g of fiber per 56-g muffin! I really like them and might pick them up on a more regular basis (we do find ourselves going to Target more often now that we have a wee family member). 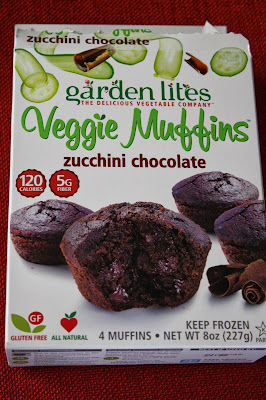 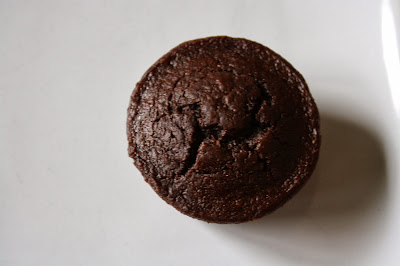 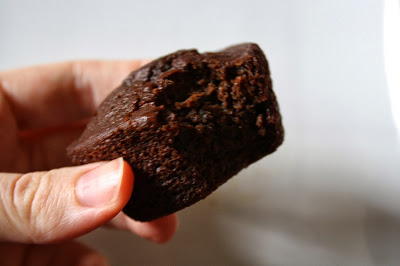 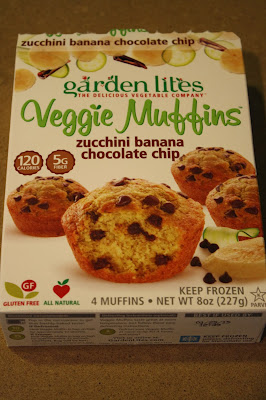 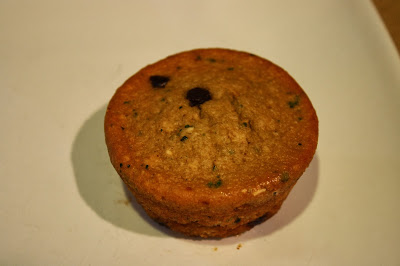 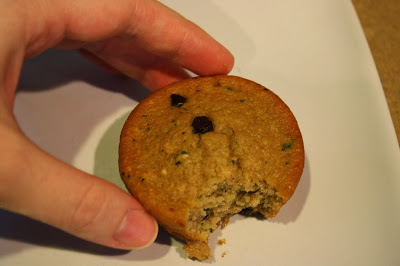