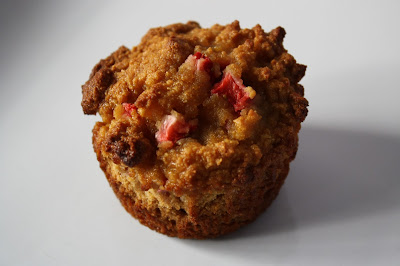 This recipe, found on The Kitchn, was originally called “strawberry cupcakes”, but I really think they’re more of a muffin. This means that I wouldn’t normally frost them; I did so here in an effort to emulate the original recipe, though I used Rice Whip to keep things lactose-free. These muffins, then, use coconut flour, so they are gluten-free (and have the advantage of letting you bake something gluten-free with only one kind of flour, always a plus, though the arrowroot powder might still count). The top of the muffins got a little oily, yet they were still somewhat dry, which is a characteristic of the coconut flour – it absorbs a heck of a lot of moisture. They only faintly taste of coconut, and if your strawberries are in season, those will definitely be the dominant taste.

Preheat the oven to 350 °F. Grease 8 muffin cups (the original recipe called for paper liners, but I found that they stuck to the muffins way too much, hence the greasing I recommend instead).

In a large bowl, combine the coconut flour, arrowroot powder, salt, and baking soda. In a medium bowl, whisk together the eggs, agave nectar, and vanilla extract. Blend the wet ingredients into the coconut flour mixture with a handheld mixer until thoroughly combined, then fold in the strawberries.

Scoop ¼ cup of batter into each prepared muffin cup. Bake for 20 to 25 minutes, until a toothpick inserted into the center of a cupcake comes out with just a few moist crumbs attached. Let the muffins cool in the pan for 1 hour, then serve (with a light frosting if desired). 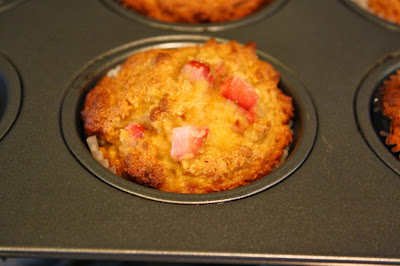 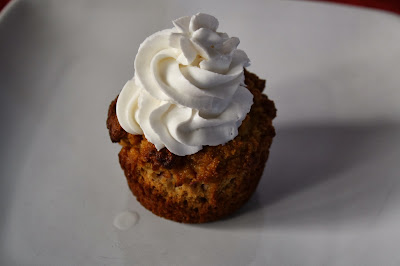 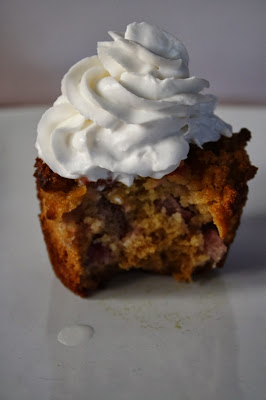