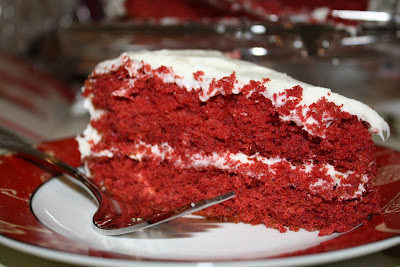 A ketchup cake sounds weird, but bear with me here. At some point during World War II, when everyone was on food rations, companies like Campbell’s came out with cake recipes that called for affordable ingredients that most people had in their pantry – like tomato soup. It doesn’t imprint much taste to the cake itself (apart from salt and sugar), but it does keep it quite moist.

This recipe for ketchup cake was created by Heinz and printed in the Montreal Gazette. The cake gets its red colour not from ketchup, but from food colouring. And it tastes like carrot cake, because it uses all the same spices (if you don’t tell tasters that there’s ketchup in there, they’ll never guess). To me, this was an interesting novelty cake, but it doesn’t beat red velvet cake.

Note that I didn’t make the cream cheese frosting that was suggested; I bought some lactose-free frosting at the store. As a result, even though there wasn’t enough frosting in the can, the cake was too sweet, though, so some tweaking would be required there.

Stir the flour with the baking powder, cinnamon, baking soda, nutmeg and ginger into a bowl. 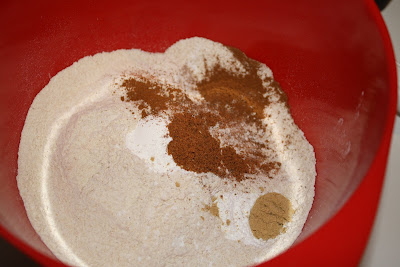 Stir the ketchup, water and colouring in a separate bowl. Set aside. 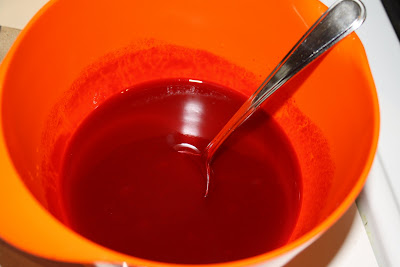 Beat the butter and blend in the sugar in a large bowl until smooth. Beat in the eggs. 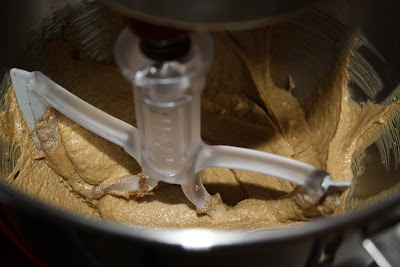 Add the flour mixture and ketchup mixture. Beat on low, scraping down the bowl as needed, until combined. Increase the speed to medium-high and beat for one minute. 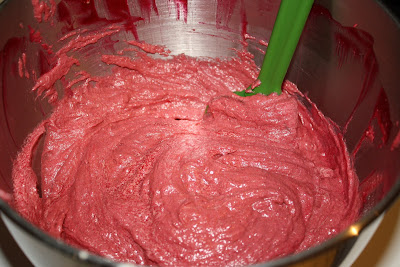 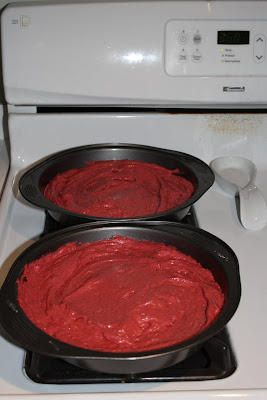 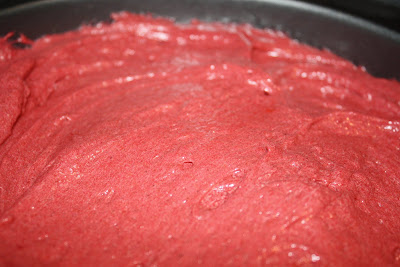 Divide the batter evenly between the prepared pans. Bake for 30 minutes, or until the centre springs back when touched lightly. 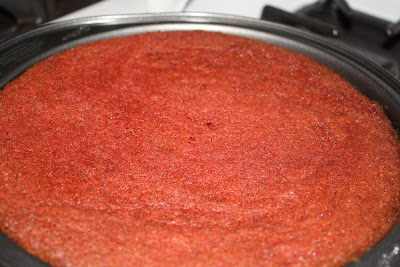 Cool the cakes for 15 minutes before turning onto a rack to cool completely. Frost with the white frosting of your choice. 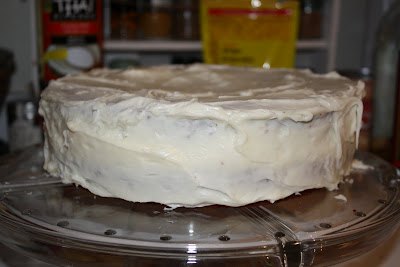 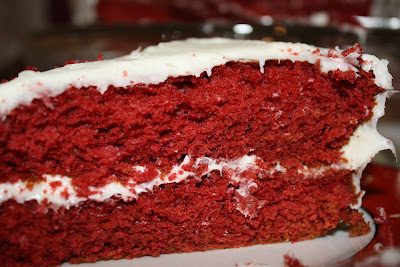 بطاطس مجمد Very efficiently written information. It will be beneficial to anybody who utilizes it, including me. Keep up the good work. For sure i will check out more posts. This site seems to get a good amount of visitors.