I’ve been so amazed by the selection of gluten-free foods here that I figured I would echo my post about going lactose-free in the American frozen section. There are also many, many gluten-free items that are not frozen (bread, breadcrumbs, pastries, cake mixes, pancake mixes, flours, etc.). I wanted to start by pointing out that the cookie-dough “ice cream” I mentioned in that post (the Purely Decadent made with coconut milk) is also gluten-free. As far as I know, it’s the only cookie dough ice cream that’s gluten-free!

I’ve also tried Glutino donuts. I talked about Glutino before, when I said that their gluten-free pizza crust rocks (though I couldn’t say the same about their pizza toppings). It turns out that their donuts are really great! It’s a little tricky to warm them up without drying them out, but that being said, the crumb is nice, and you’d never know that there’s no gluten. They also make things like bagels and pretzels. 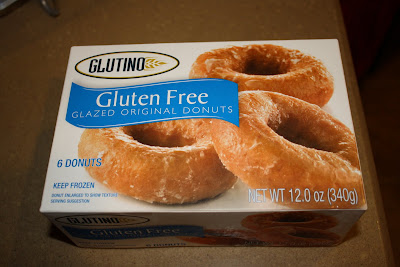 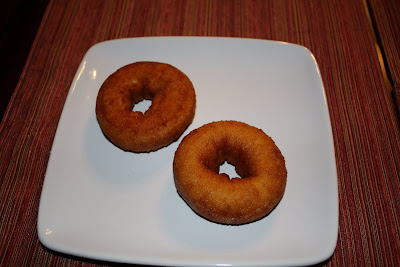 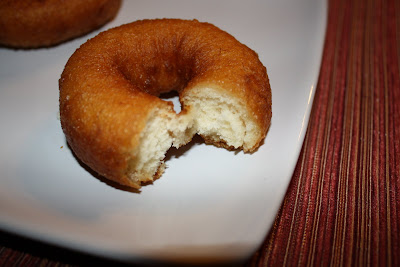 Another company that males gluten-free bread products is Udi. Their products are all over Whole Foods and do look quite good, though I never got around to trying them. They are warmly recommended by Gluten-Free Girl, though. Whole Foods also has a big gluten-free section with dozens of products by smaller companies. 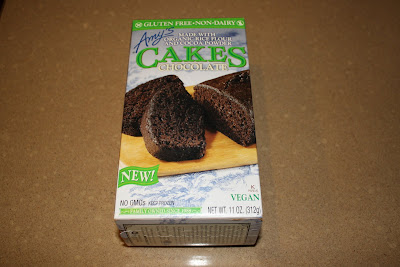 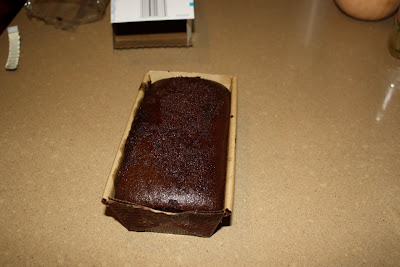 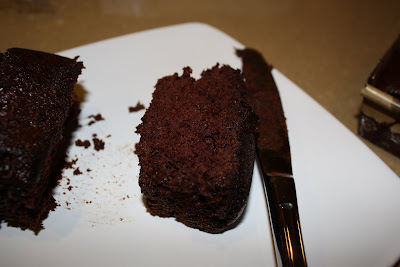 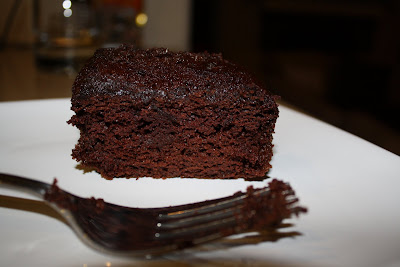 I’ll end by recommending Bob’s Red Mill, which has the biggest range of gluten-free flours I’ve ever seen. The brand is in just about every store now. I know that even in Montreal, where I had trouble finding it sometimes, the IGA at the Cavendish Mall has started carrying a lot of their gluten-free products.

When you think about it, the majority of grains don’t have gluten, so there’s really a world of possibility out there! It’s just nice to know that there are ready-made products for those who don’t cook or bake much. Here’s one last link to The Kitchn’s best gluten-free links of 2010.
Posted by Amélie at 7:22 PM