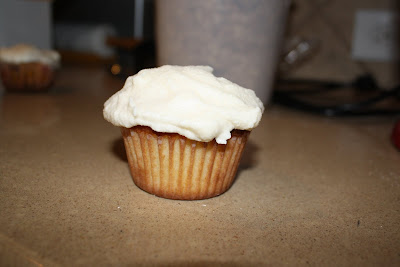 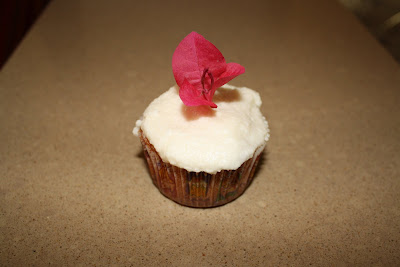 As if the last cupcakes weren’t enough, the Engineer needed another two dozen a few days later. So I tried another recipe, namely vanilla cupcakes made with the recipe used at Magnolia Bakery. I loved getting to try a new recipe without having to eat all the cupcakes it produced! I made four dozen cupcakes in three days, but only ate a total of four cupcakes in four days, which was perfectly reasonable. They were really good vanilla cupcakes! We made them again a few weeks later for a Christmas party, and I was asked for the recipe. I was short on time, though, so I had used Duncan Hines whipped vanilla frosting from a can to top them (not very healthy, but lactose-free). That being said, the frosting recipe from Magnolia Bakery can be made lactose-free by using cold vegan margarine instead of butter. I also used all-purpose flour instead of self-rising flour and made the adjustments necessary, which I posted below.

In a small bowl, combine the flour, baking powder and salt. Set aside.

In a large bowl, on the medium speed of an electric mixer, cream the butter until smooth. Add the sugar gradually and beat until fluffy, about 3 minutes. Add the eggs, 1 at a time, beating well after each addition. Add the dry ingredients in 3 parts, alternating with the milk and vanilla. With each addition, beat until the ingredients are incorporated, but do not over beat. Using a rubber spatula, scrape down the batter in the bowl to make sure the ingredients are well blended. Carefully spoon the batter into the cupcake liners, filling them about ¾ full. Bake for 20 to 25 minutes, or until a cake tester inserted into the center of the cupcake comes out clean. 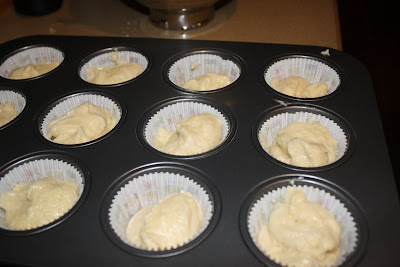 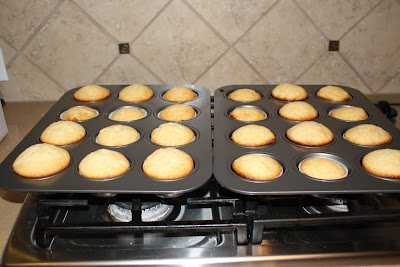 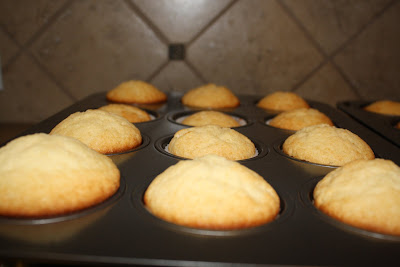 Cool the cupcakes in tins for 15 minutes. Remove from the tins and cool completely on a wire rack before frosting.

Place the butter in a large mixing bowl. Add 4 cups of the sugar and then the milk and vanilla. On the medium speed of an electric mixer, beat until smooth and creamy, about 3 to 5 minutes. Gradually add the remaining sugar, 1 cup at a time, beating well after each addition (about 2 minutes), until the icing is thick enough to be of good spreading consistency. You may not need to add all of the sugar. If desired, add a few drops of food coloring and mix thoroughly. (Use and store the icing at room temperature because icing will set if chilled. Icing can be stored in an airtight container for up to 3 days. ) 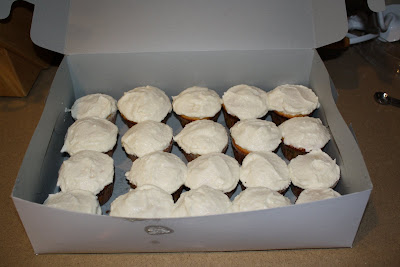 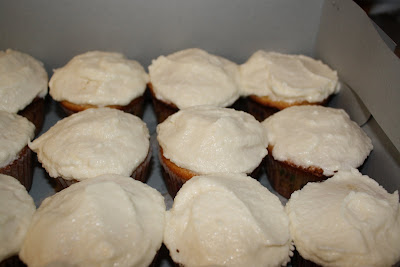