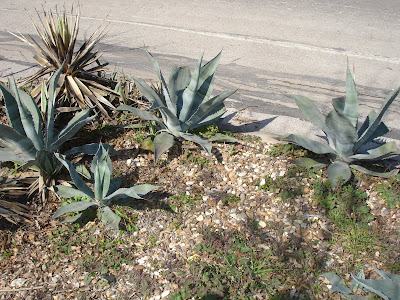 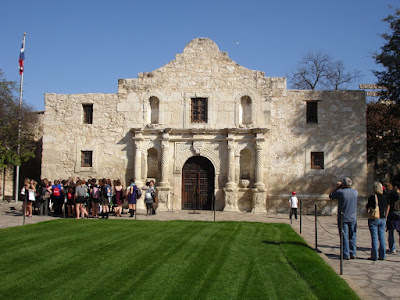 We recently spent a few days in San Antonio, where the Engineer had a job interview. I tagged along to get a feel for the city. It turns out that it’s quite a nice place. We had dinner on an outdoor patio on the River Walk on Valentine ’s Day – who would have thought we could eat outdoors in February? Well, I have to admit that we were quite cold by the end of our meal, since the temperature quickly went from about 20 degrees Celsius to freezing, but still. Being Montrealers, this is not something we ever got to do before. We were also awed by local birds called grackles. They look halfway between mocking birds and crows, and make a lot of noise. That particular night, they were apparently upset by the sudden drop in temperature, so hundreds of them perched into three trees outside the restaurant and just... made noise. Listen to this video I shot.

We enjoyed visiting the city, both the Alamo and the places where people actually spend their days. We found a wonderful bakery owned by a French couple, Bistro Bakery, where we had wonderful almond croissants. We also had really great Mexican food at Salsalito (though I’m sure every local has his or her own favourite spot). We found everyone very friendly and helpful, including bus drivers (too bad so few people use public transit over there). 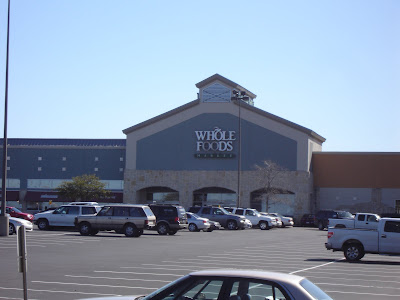 One thing that I loved about San Antonio was the Whole Foods (I didn’t have time to check out Central Market, but Whole Foods just made my day). Sure, it’s more expensive than many grocery stores, but the quality is better: no meat raised with antibiotics, no foods with preservatives or artificial coloring, organic foods that are local whenever possible... 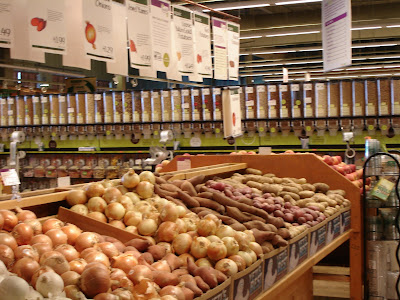 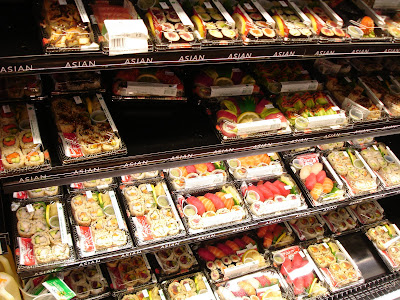 And choice items, too: about all the gluten-free flours you could possibly want, all the meat and poultry you can think of, an entire aisle of bulk foods, fresh fruit and vegetable salads, wonderful fresh ready-to-go meals... Heaven! 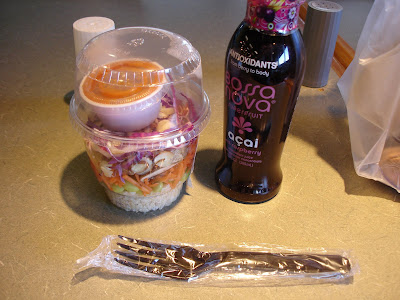 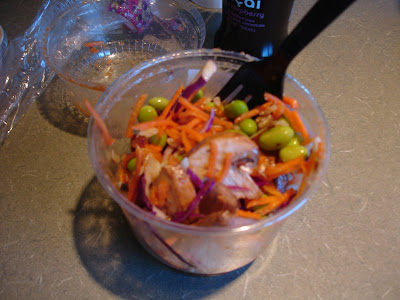 I finally found reasonable amounts of cocoa nibs, so I bought two bags (and they were cheaper than what I found in Montreal). I’ll be talking about some of these food items later! 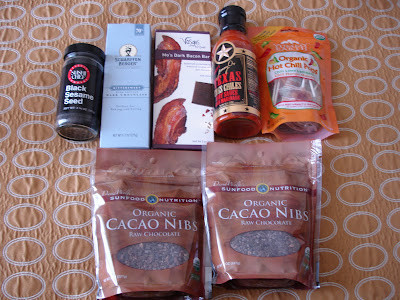