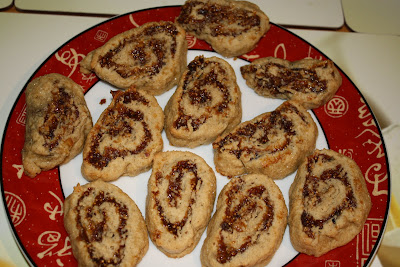 This recipe is delicious! I found it online on the now-defunct Gourmet website, but it has since been moved to Epicurious. The Engineer and I both loved these cookies, which happen to be relatively healthy. They do take a while to prepare (with two separate chilling times, I actually started the night before), but they are not complicated. Also, the anise is not overwhelming in the final product, and it actually goes quite well with the fruit. This makes about 2 dozen cookies (or slightly more). 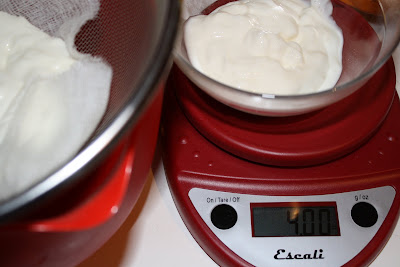 Instead of cream cheese, which has lactose, I used plain lactose-free yogurt that I strained overnight to thicken it. I was a little afraid that it wouldn’t work, because it didn’t have quite the same consistency as softened cream cheese, but the recipe came out great. The dough was a little sticky when I made the logs, but it was nothing catastrophic, so I recommend this substitution if you are lactose-intolerant. Of course, you should weigh the yogurt after it’s been strained. Next time, I’d consider omitting the 2 Tbsp of sugar mixed with the figs and dates. 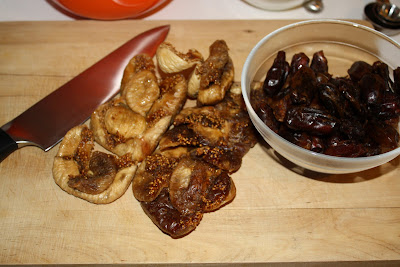 Purée figs and dates with water and 2 Tbsp granulated sugar in a blender or food processor until almost smooth. Set aside. 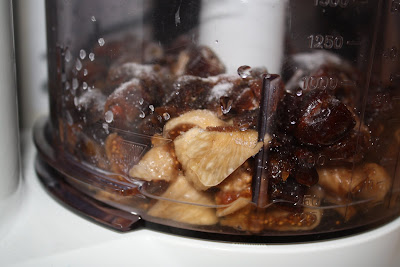 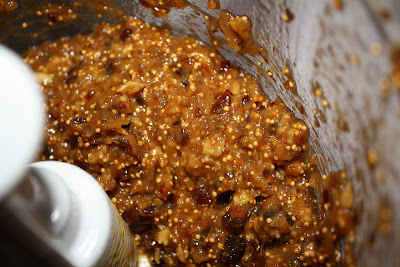 Whisk together flour, anise, baking powder and soda, and salt in a bowl. 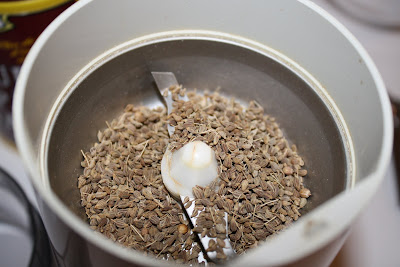 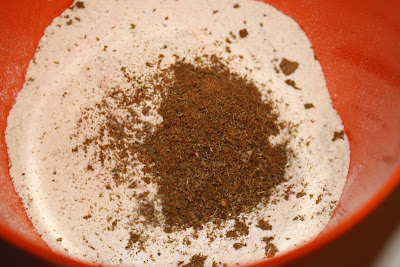 Beat together butter, cream cheese, and remaining ½ cup granulated sugar in a large bowl with an electric mixer at moderate speed until pale and fluffy, about 3 minutes. 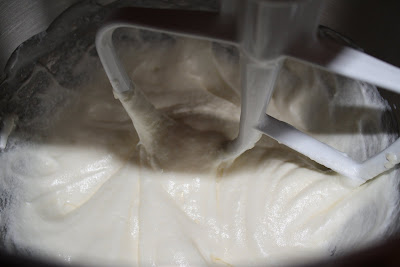 Beat in vanilla and egg yolk until combined well. Add flour mixture and mix at low speed until just combined. 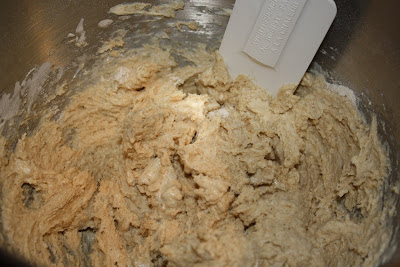 Halve dough and form each half into a rectangle. Chill, wrapped in plastic wrap, until firm, about 1 hour. 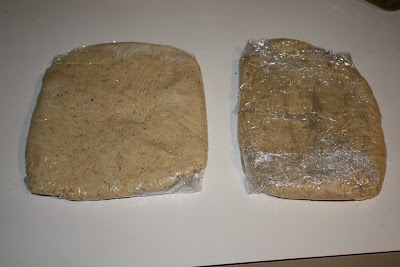 Roll out 1 piece of dough between 2 sheets of wax paper into a 9- by 7-inch rectangle, about 1/3-inch thick. 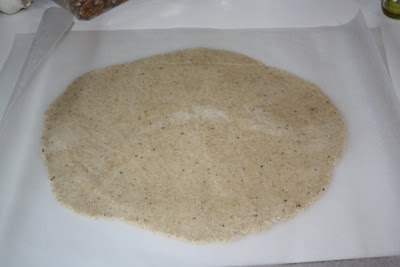 Remove top sheet of wax paper and drop half of fig mixture by spoonfuls onto dough, then gently spread in an even layer, leaving a 1/4-inch border around edges. 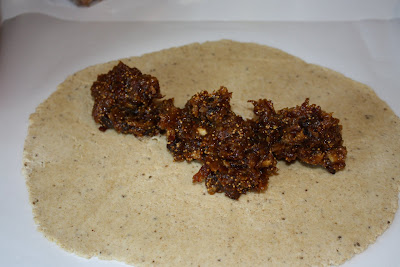 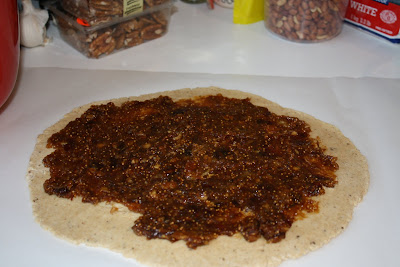 Using wax paper as an aid, roll up dough jelly-roll style into a log. Roll log in raw sugar to coat completely. Make another log in same manner. Chill logs, wrapped in wax paper, until firm, at least 4 hours. 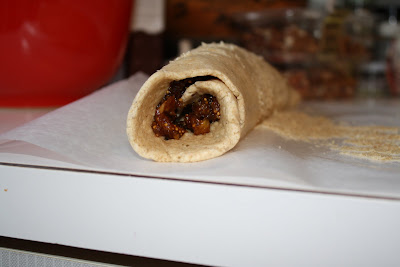 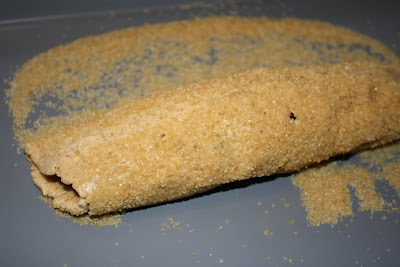 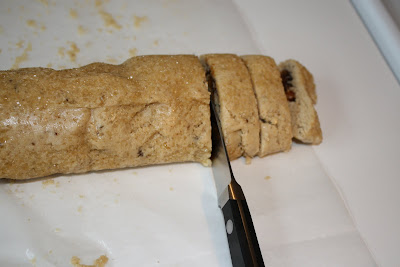 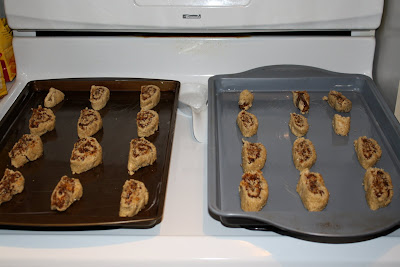 Bake in batches in middle of oven until pale golden, 15 to 17 minutes, then transfer to racks to cool. (You can also bake them two sheets at a time, one on top and one on the bottom of the oven, rotating them halfway through.) 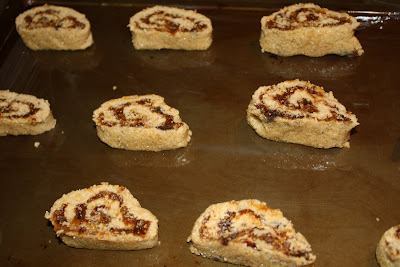 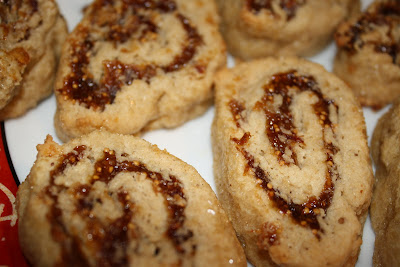 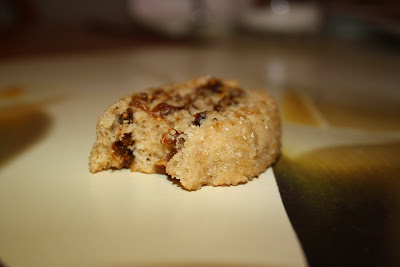