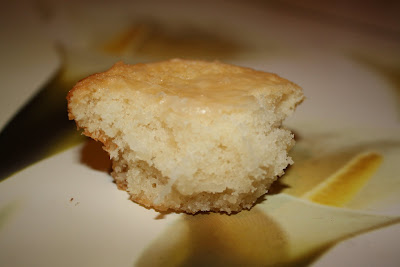 I’ve been going through a bout of what the French would call “la poisse”: a string of bad luck, where I can’t seem to do anything right – as far as baking is concerned. You might remember that it happened to me at about the same time last year, and again with the fallen angel food cake just recently. My next baked item after that was some mini coconut macadamia bundt cakes from Martha Stewart Weddings. Another failure. The dough spilled out of the mini bundt pans, and the cakes wouldn’t come out of the pans once they were done baking (but I’ve used those pans before with success). I ended up throwing part of it away. 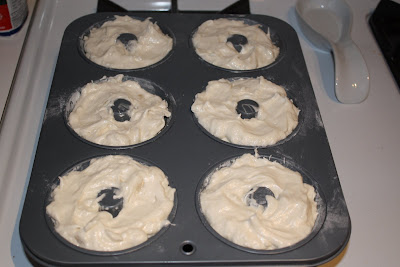 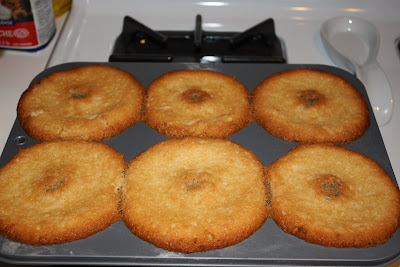 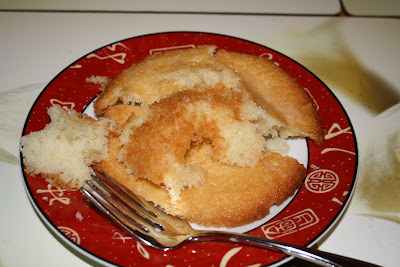 Then, I made them again and tweaked the recipe a bit – and it worked. So I’ll give you my version, coconut macadamia cupcakes. 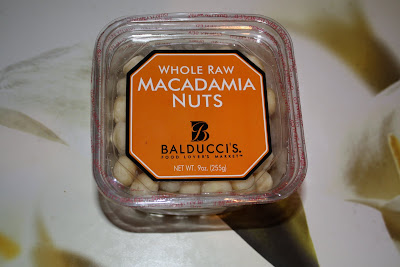 I had this recipe on hold for a while before I made it, because I couldn’t find plain macadamia nuts anywhere. There was some kind of shortage for a while, after a bad harvest or something. Then they gradually came back on the market, but they werealways roasted, salted or otherwise seasoned. I finally found some at a grocery store in the U.S. while I was visiting my parents over Christmas. They were expensive, but I was so happy to be able to cross this from my list of “to do” recipes that I didn’t care. Note that the glaze for these cupcakes is optional, but it is a nice addition. If you don’t want to use alcohol, you could always substitute fresh citrus juice or even left-over coconut milk. 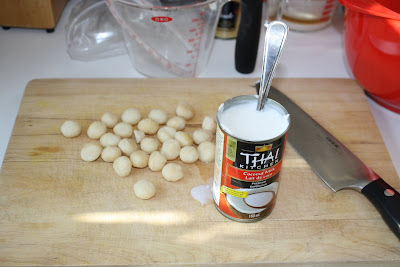 For the cakes
Preheat oven to 350 °F. Grease and flour a cupcake tin (for 12 cupcakes, though you’ll have a bit of leftover dough, enough for 2 silicone cupcake moulds or a greased and floured ramekin). 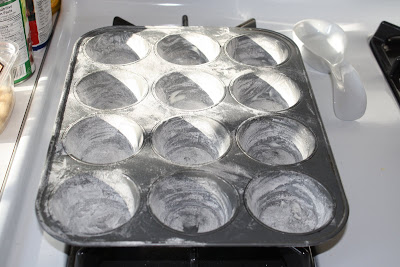 Whisk together flour, baking powder, ¼ tsp salt and the coconut. 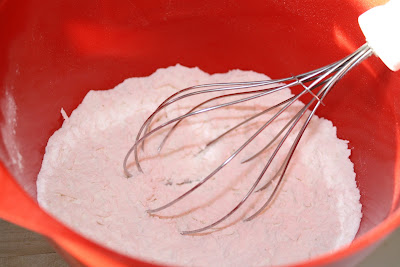 In a small bowl, mix the coconut milk with the vanilla.

Beat butter and sugar with a mixer on medium-high speed until pale and fluffy, about 3 minutes. 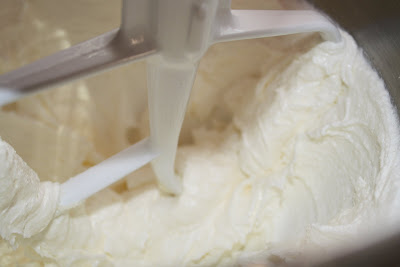 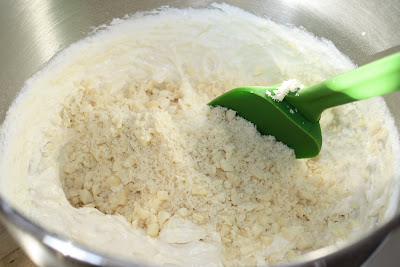 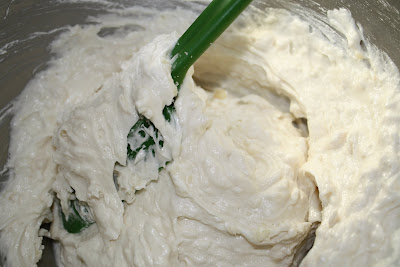 In a clean bowl, whisk egg whites with a pinch of salt until stiff peaks form. Fold into batter. 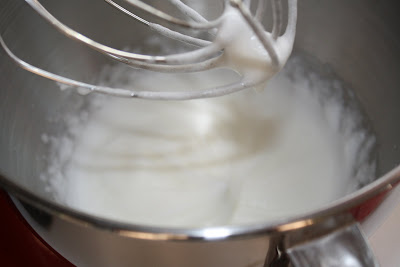 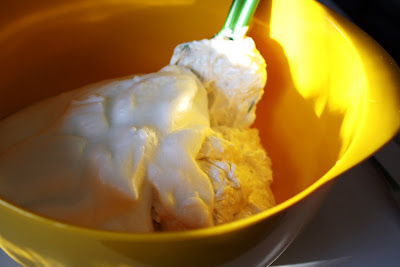 Divide among prepared tins, filling each about three-quarters full. 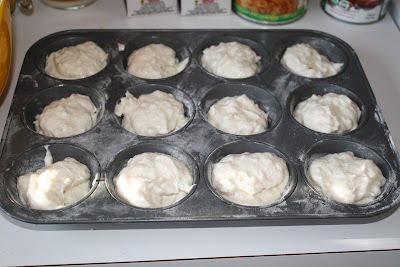 Bake until a toothpick comes out clean, about 20-25 minutes. Let cool slightly on a wire rack. 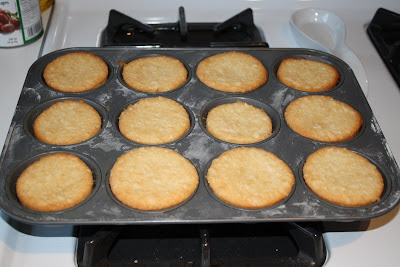 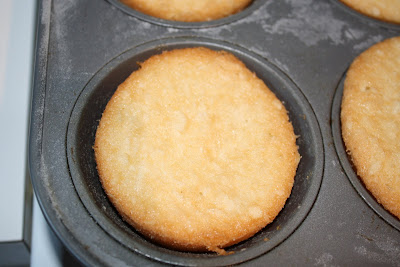 Gently loosen the edges with a knife and turn out the cupcakes onto the wire rack. 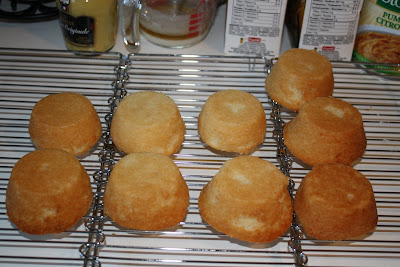 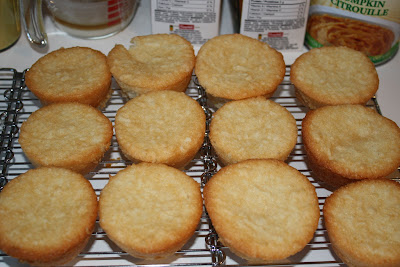 For the glaze
Stir together rum and confectioners’ sugar until smooth. Brush over the cakes. 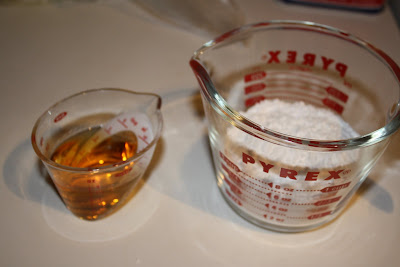 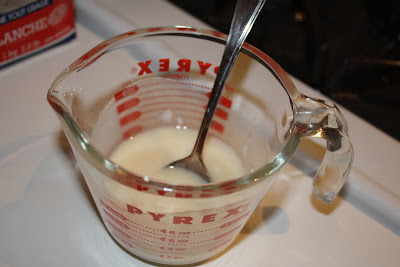 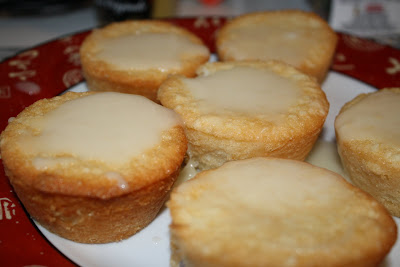