This is a mish-mash post of various desserts we had over the course of the past few months, as well as a few sweet finds.

First, a recipe that failed on two counts. I had found a recipe for four chocolate cupcakes with a whipped egg-white frosting. I wanted to add it to my repertoire for two reasons: it makes only four cupcakes, so it’s great if you’re watching your weight; and the frosting reminded me of the seven-minute frosting I like so much, but easier to make. Well, it was a disappointment on both counts. The cupcakes, though promising at first, failed. And the frosting failed too, it was never fluffy like it should have been. So I’ll just stick to my regular cupcake recipes for now. (You know, as long as I’m going to have a cupcake, I should enjoy it.) 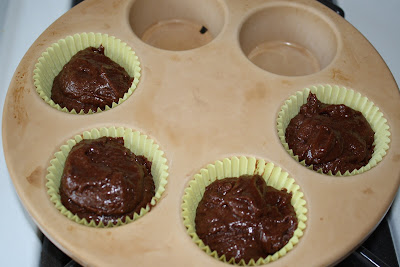 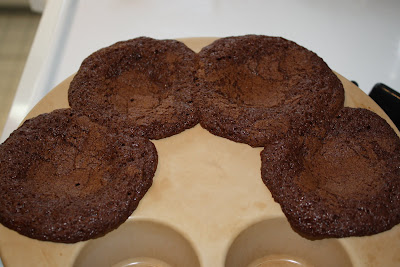 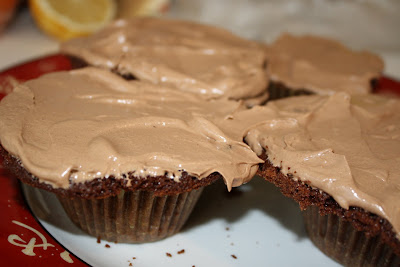 Then, there was a maple-coconut blondie recipe that was calling out to me. I love maple syrup, I love coconut, I love blondies. What could go wrong? Well, these were too sweet, mushy, and for blondies, really not that good. So again, a failure. (I think my motto is reminiscent of Pepperidge Farm’s; if you’re going to have dessert, have dessert; don’t half-ass it with a substitute you don’t enjoy.) 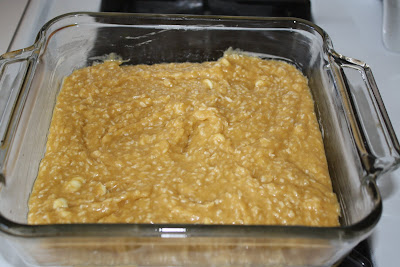 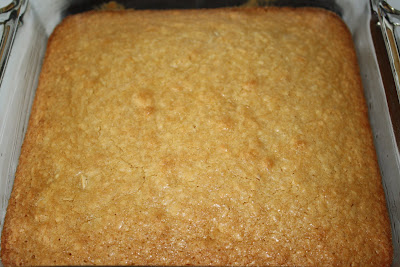 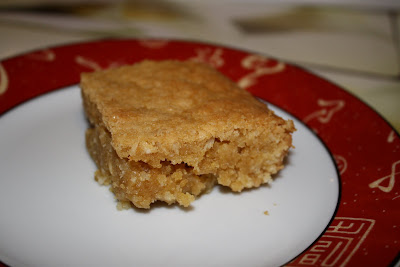 Luckily, Cocoa Locale came in handy (see here for the website, here for my previous review). I popped in there once and got to try the vanilla-lavender cake, which was delicious (it’s on my list of things to replicate eventually). 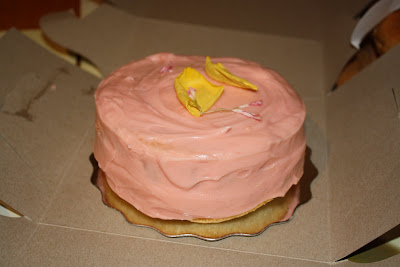 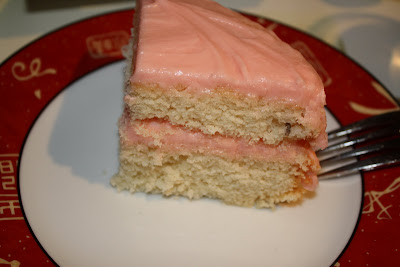 Then, finally, there was Reema’s famous red velvet cake (you know me and red velvet). It was very good! Unfortunately, her website does not list the availability of the flavours; if it’s any help, I bought it on Saturday, March 27th. 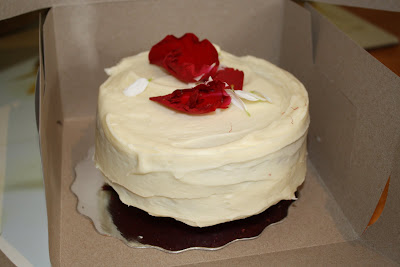 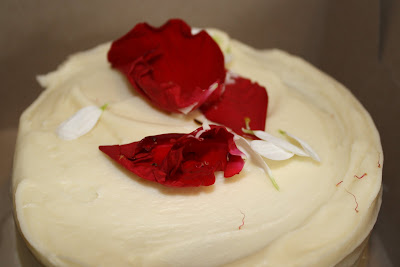 Then, you probably remember when I mentioned Paul, a famous and lovable cartoon character in Quebec literature. It turns out he now has his chocolate! I found this bar at Renaud-Bray; it was quite good (I wouldn’t go out of my way for it, but it’s a nice treat if I happen to see one). 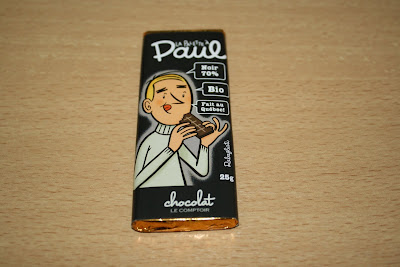 Also, I finally found some decent blood oranges (better than the last ones I found, but still not quite like the ones I see online). They’re out of season again, though, so maybe next year I’ll try my luck again. 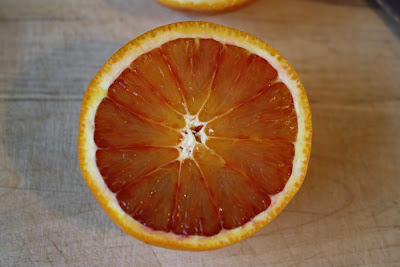 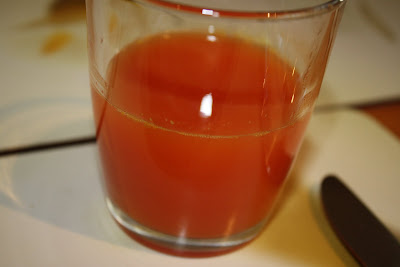