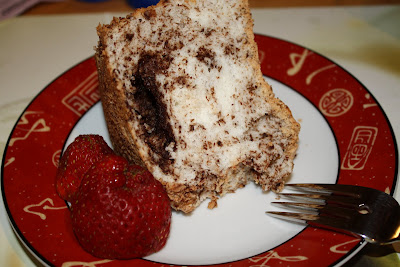 As the Engineer makes his tarts, he’s using a lot of egg yolks, so we’ve been accumulating an uncanny number of egg whites. In an effort to use them, I decided to risk making an angel food cake again, despite the New Year’s Day fiasco. I decided on a chocolate tweed angel food cake, because I read about that soon after said fiasco and it sounded really good. I also had a pile of chocolate I needed to use (I could eat it straight, but since most of it was baking chocolate, that seemed a little uncouth).

Good news: I’ve figured out what went wrong on New Year’s Day; I overbeat the egg whites. I’ve made two chocolate tweed angel food cakes in the past month (it might be my new favourite cake!), and everything went perfectly, even though I continued measuring the flour by volume. I was even bold enough to do it the proper way and invert the mould over a bottle to cool. 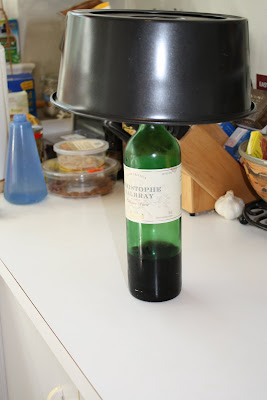 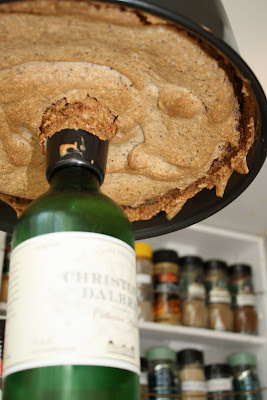 For this recipe, just refer to the angel food cake recipe, but grate about 4 oz of dark chocolate and add it to the batter after the flour has been incorporated (and it’s much easier to grate chocolate if you freeze it first). As you’re making the cake, just be careful not to overbeat the egg whites: you’re looking for soft peaks, NOT stiff ones. You’ll love it! 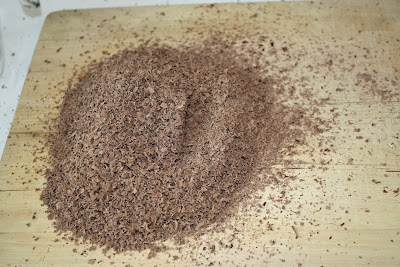 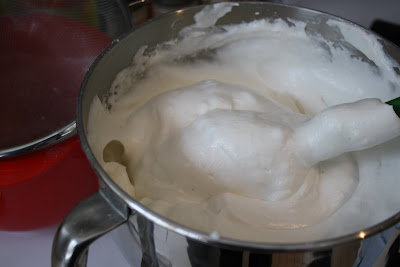 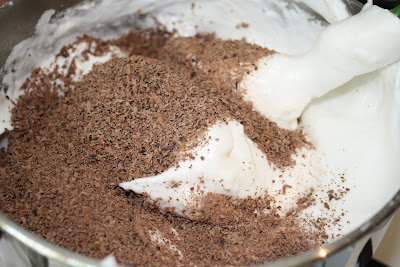 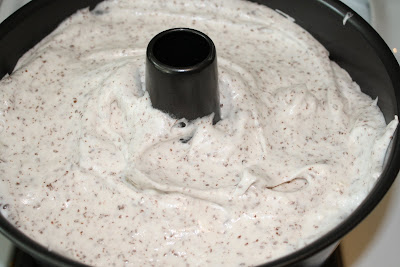 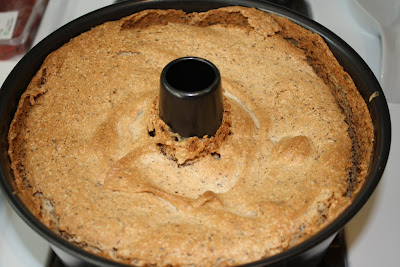 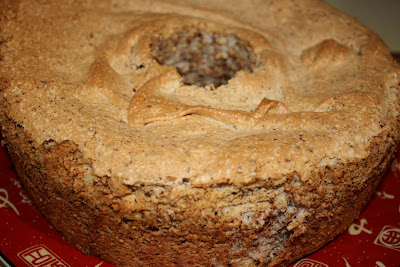 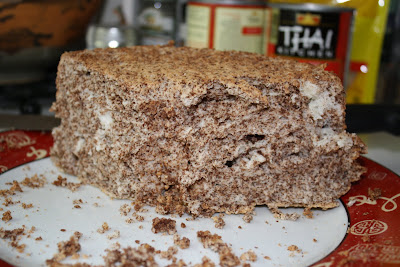