Part 1 of the housekeeping was about our drive back to Texas, but I’m going to go against chronological order and use Part 2 to wrap up what happened while we were still in Quebec.
I wrote about Evive smoothies, but I got to try a few more products as well, like ice cream sandwiches from the new line of Chapman’s lactose-free no sugar added products. These were really good! I would have been happy with just a lactose-free version, but given that I’m also trying to limit sugar these days, I really appreciated this extra step. 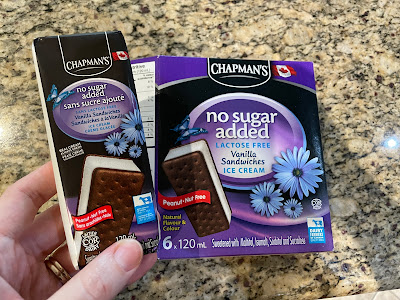 The Engineer also found Philadelphia lactose-free cream cheese! I haven’t seen it in their line-up of American products, but it’s such a major brand that it seems logical they would roll it out in the U.S. at some point, right? 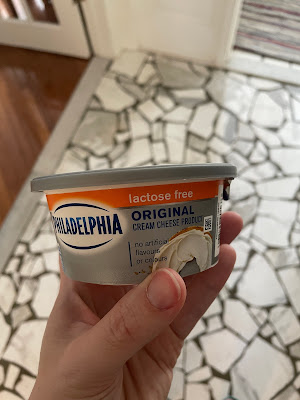 I also got some of this dark chocolate and cranberry spread (it’s nut- and peanut-free, too!). I really enjoy it – it’s very chocolaty, yet the fruit is very present as well. I prefer the consistency at room temperature, though, so I take it out of the fridge the night before if I remember (but it’s not a big deal if I forget). 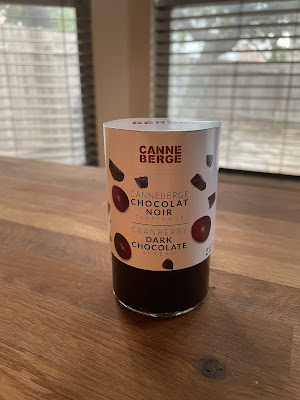 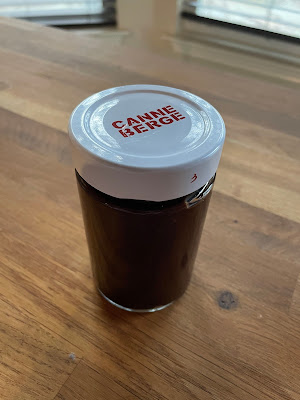 I also bought a dark chocolate maple swirl bar from Chocolat Boréal, which I thoroughly enjoyed! I recommend their chocolate products and would love to try more. 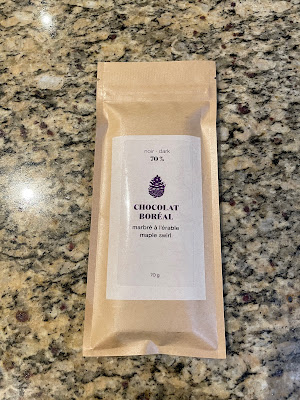 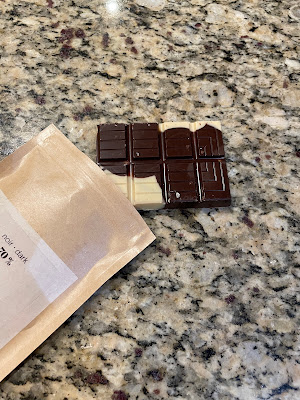 We also tried some of the latest Made Good offerings. I’m a big fan of the brand – allergen-free snacks that contain a serving of vegetables? Yes please! The pizza crackers were okay, but my kids (and I) are really crazy about the cookies! I’ve only bought the chocolate chip flavor so far, but I’ll branch out and try the rest. This is great in their lunchbox! 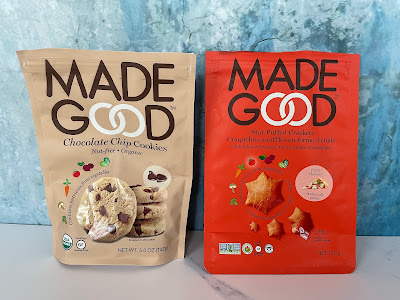 I made the Little Prince’s birthday cake as per his request, which he was kind enough to keep simple this year: chocolate cake, vanilla frosting, sprinkles. It was my usual chocolate cake, and I made this vanilla buttercream frosting with lactose-free butter. (If you want to make it a stark white, then use clear vanilla extract and, yes, white gel food coloring, because that’s a thing. I was happy with the result of these plain ingredients, though! 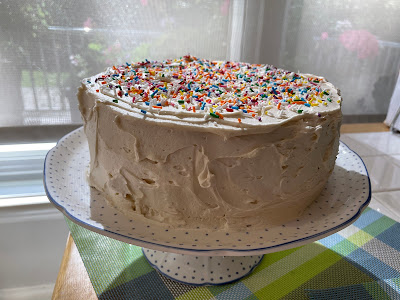 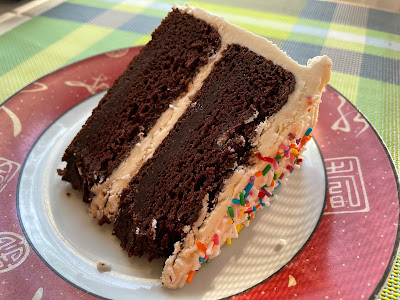 And while I may not have been to nearly every restaurant on my list, I did get to go back to Leméac for our wedding anniversary, and it was lovely as ever.
We also went to Les Couleurs de la Terre in Yamachiche – I wrote about it before, as it’s co-owned by my first cousin once removed. Those in Quebec may have heard about it in late June and early July, though, because it went viral on Tik-Tok for having the best poutine in the province. For the record, I can confirm that it is indeed the best! The downside was that they went from serving 200 people a day to 2,000 people a day overnight, so it was a bit overwhelming for everyone! 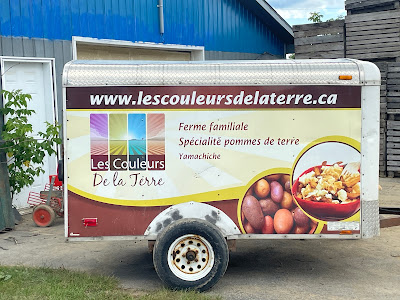 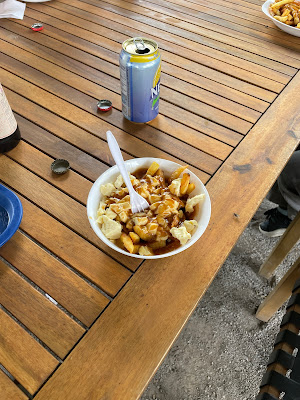 And we also went to Gibeau Orange Julep and Swirl because how could we not? They were good as ever, and Swirl doubled the number of flavors they offer – I had the chocolate-mango swirl and bought some amazing strawberry sorbet to go. 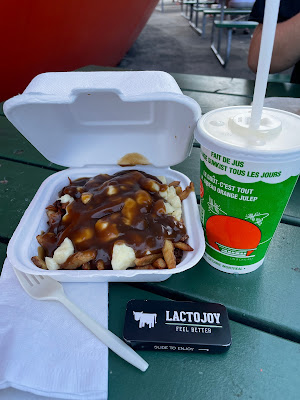 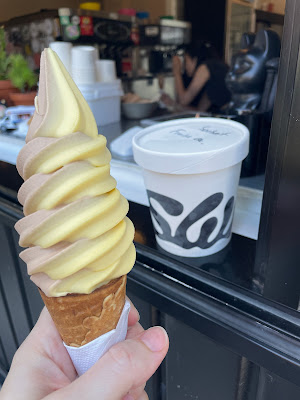