I’ve had this cake from Stonesoup bookmarked for years, and I finally gave myself the little kick in the butt I needed to make it. I left it in the oven for only 45 minutes instead of 1 hour, because the cake was nice and golden by then, but it sank in the middle and was underbaked. I would leave it for the full hour next time, possibly covering it with foil at some point to prevent overbrowning. Once it is baked, the cake tin is covered with a plate so that the cake steams itself as it cools, making it very moist.

The original recipe calls for topping the cake with peanut butter ganache, which I made with coconut milk instead of cream. In the end, though, while the ganache was good, I found it too rich and I think the cake would have been better off without it. I think it would be great on its own, or dusted with confectioners’ sugar before serving. If you do make the ganache, try topping it with a good pinch of flaky sea salt to make it more interesting.

Do make sure you’re using quality white chocolate (made with real cocoa butter, not vegetable oil; I used Ghiradelli).

Preheat your oven to 320 °F. Grease a 9” springform pan; line it with paper and grease again (the original recipe didn’t call for the paper, but I found out the hard way that it should have!).

Melt butter in small saucepan. Remove from the heat and add chocolate chunks. Allow to stand while the chocolate melts.

Meanwhile, whisk the egg whites until super light and foamy. Gradually beat in brown sugar until well combined (I whisked them until soft peaks formed).

When the chocolate has melted, stir and add egg yolks to the mixture.

Add the chocolate mixture and almond meal to the egg whites and fold gently until just combined.

Carefully transfer the mixture to your prepared tin. Bake for 1 hour or until the cake is deeply golden and feels springy in the middle when you touch it; you can cover it with foil around the 45-minute mark if it’s getting too brown.

Remove cake from the oven. Cover with a plate and allow to cool and steam for at least an hour. 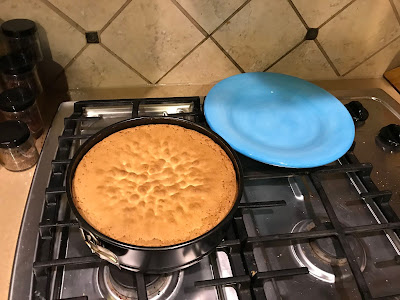 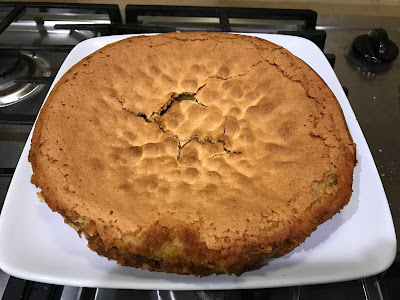 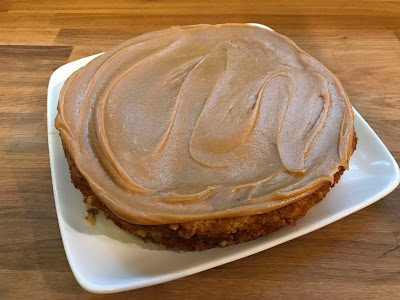 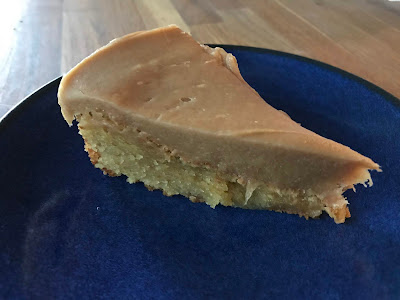 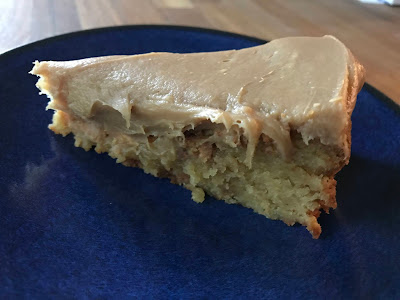