In September, we went to the Doseum (pro tip: arrive at 9 a.m. on a Saturday morning, to get some time to explore before crowds get there and while there’s still parking). It opened just two years ago and has gotten very positive reviews from most visitors. The exhibits there are very interactive and mostly focused on STEM. There is lots to do for little ones as well, starting with Little Town: kids under 5 can play in a small town with an airplane, grocery store, veterinary clinic, post office, bank, construction site, etc. There is also a playground outside along with a water area (interactive and educational, but kids will get wet, so bring a change of clothes for them).

The Engineer says he was as happy as a kid in a candy store, and the Little Prince was delighted. Personally, though, I confess I am a bit on the fence about the place. I really want to like it, but I feel like it doesn’t compare to places like, say, the Ontario Science Centre in Toronto, the Canadian Museum of Nature or the Canada Science and Technology Museum in Ottawa, or the Children’s Museum section of the Canadian History Museum in Gatineau. I mean, what’s a science center without a Van der Graaff generator? I felt like the Doseum was more of a playground than a museum in many ways. Some of the exhibits seemed nice, but the equipment was defective in some way. Admittedly, I’m not sure to what extent this is because I visited the Canadian museums as a child and the San Antonio one as an adult… Though as a mother to a baby, I do have a few complaints as well. First of all, while the nursing room is a nice idea, it turns out that the space is only made for one person at a time, so the woman who stepped in it literally 5 seconds before me locked the door behind her, leaving me to breastfeed in the (thankfully quiet) glass-walled baby room, but that felt a bit like being in a fish tank and trying not to expose myself to visitors. Then I had to change the Fox’s diaper, so I went to the restrooms and made a beeline for the family restroom. I wondered why there was just one, since it’s a brand new children’s museum and all, but anyway, I stepped in, and you know what is missing in the family restroom? A changing table. I kid you not.

There is an outpost of Bakery Lorraine on the premises if you get hungry, along with plenty of tables (assuming it’s nice enough to eat outside, otherwise it might get crowded indoors), and thoughtfully placed sinks to wash your hands before you eat.

Be aware that if you are an adult without children, you may be refused admittance. Admission is $12 a ticket for all ages. (For what it’s worth, since our initial visit, the Engineer has bought an annual pass for one adult and one child and has returned twice, so he’s fine going there for an hour or two without the pressure to visit every exhibit. The Little Prince loves it.) 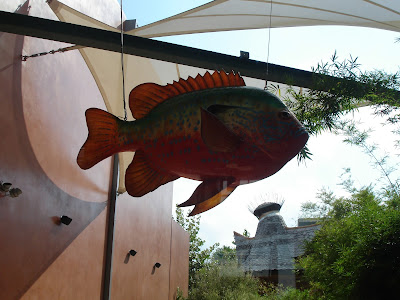 In October, we went to the Witte Museum, which has been expanded and improved since our first visit. The museum now has a proper dinosaur gallery, with skeletons of species that used to live in what is now Texas (this was particularly à propos now that the Little Prince has an interest in dinosaurs!). There’s an Acrocanthosaurus and a Tyrannosaurus rex (both giant meat-eaters), along with an Agujaceratops as well as some marine species. The Dinosaur Lab lets kids “excavate” a skeleton from a sand pit, and there are displays that you can see up close – comparing the teeth of herbivores and carnivores, for example. We then visited the Texas Wild Gallery, which shows off the fauna of the various ecosystems in Texas. Plus, there are a few live specimens in the aptly-named Live Lab, like snakes and Speedy the tortoise. We then went to the Body Adventure pavilion, which is really awesome: you get to create a “Power Pass” with a bar code containing information such as your name, age, and sex, then you use it to interact with various exhibits. One allows you to see your own electrocardiogram, but the most fun one was “Pick Up Your Pace” where you walk, skip, or run over 10 feet or so and get a silhouette of your movements along with your stride length and speed. The top floor has exhibits about digestion and anatomy, and if your kid is old enough to ride a bicycle, do use the SkyCycle outside! When you’re done, you get to print out your profile containing all your results. (We were there on a Sunday afternoon and the place wasn’t crowded – we were able to get our turn at all the exhibits we wanted.) There’s also a fun treehouse outside, and we spent some time walking the beautiful grounds. The downside is that many places have steps, making them unfriendly to strollers and wheelchairs. For what it’s worth, the Witte and the Doseum charge roughly the same admission price, but at this point, I’d rather go to the Witte. 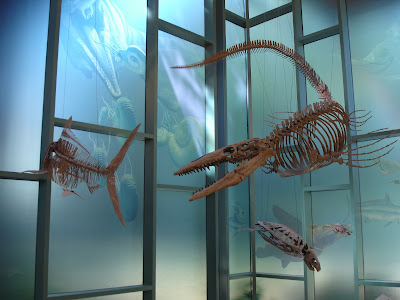 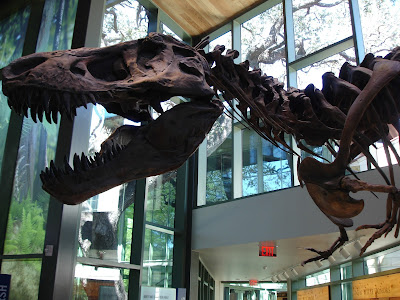 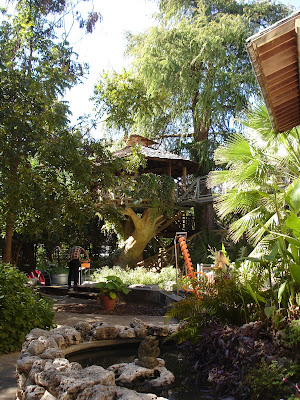 In November, we went to Kiddie Park, the oldest children’s amusement park in the country (it’s been open since 1925). It’s located in Brackenridge Park, near the zoo and both museums in this post. We went there on a Sunday morning as soon as it opened, and the weather was a bit cool, so initially we were the only ones there. This was of course a plus, but it did give the place a bit of “creepy haunted carnival” vibe! All the rides are conceived for children ages 1 to12; two of the rides are accessible to adults (the helicopters and the carrousel), but there’s one ride with a height requirement of 46”, so make sure your little ones know in advance that they may not be able to go on that one. Honestly, it’s nothing fancy, but I appreciated that adults don’t have to pay admission, and unlimited all-day admission for a child is $13, which is a pretty good deal (you can also pay per ride, but it adds up quickly). Note that the carrousel will be 100 years old next year, and will probably be renovated a bit. I really liked it as it was, though – I put my hand on the back of the saddle of the Little Prince’s horse as I stood next to him – the paint had worn away and the wood was so smooth that I knew I was part of 100 years of parents putting their hand in that spot! There are refreshments available for purchase, as well as a small arcade and the kind of games that allow you to win a stuffed animal if you knock over enough milk bottles. (The downside, as I look back through my videos, is that there’s pop music blaring from speakers. You can’t escape it.) I can’t imagine tweens having very much fun there, but for small children, it’s a great time! 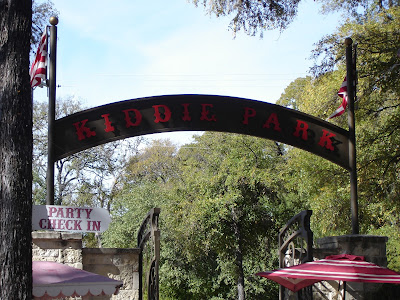 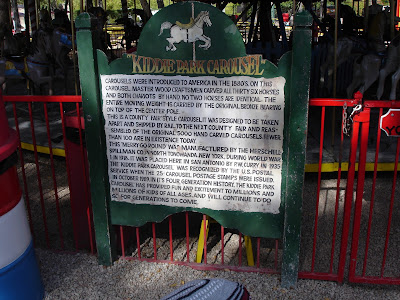