In an echo to the first town crier announcement, I want to let you know that the latest addition to the family arrived on March 10th, 2017. He weighed in at 8 pounds even, for 20.5 inches long – much more reasonable proportions than his older brother! And he is an absolute delight. 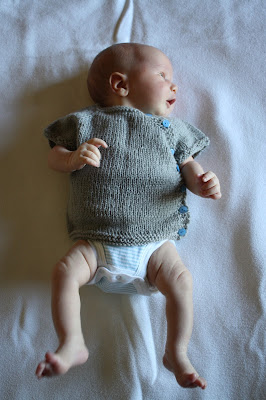 I haven’t yet found a blog nickname for him. The only ones that I’ve come up with seemed either great in one language but not both, or I just know he’ll have outgrown them by the time he’s old enough to know about the blog. So… I guess I’m open to suggestions?

In the meantime, I’ll keep posting a few recipes, because I did have a backlog already by the time he was born. I’ve also filled the freezer with food again, and some of those dishes are new recipes, so there should be new content to update this post eventually.

How about the Littlest Prince?