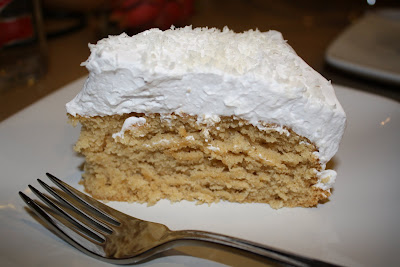 I got this recipe from Heavenly Cake Place, where the blogger is baking each cake in Rose Levy Beranbaum’s book Rose’s Heavenly Cakes. I switched some of the ingredients in order to use things that are easy to find in stores, to minimize the need for yet another bag of flour in my pantry as well as to make the cake lactose-free. The recipe is a little unusual in that you don’t really separate wet and dry ingredients as with other cakes, and the egg whites are not whisked as I expected. Regardless, this was a really good cake. I’ll make it again, but I’ll bake it a little less (the original recipe warns against taking it out too early because it might collapse, but with my ingredient adjustments, this shouldn’t really be an issue).

My favourite part was discovering Kineret, which makes a dairy-free ready-to-whip topping (found in the frozen/kosher section of the supermarket). The consistency was like whipped cream, and it was slightly sweetened. I’ll definitely be using it again for cakes!

For the topping
1 package of Kineret ready-to-whip topping, thawed (or equivalent)
some unsweetened grated coconut 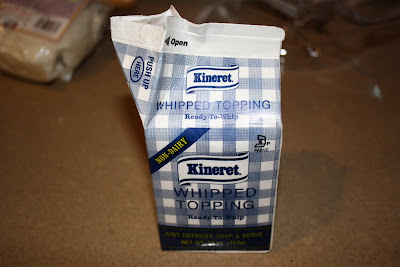 For the cake
Grease a 9-inch springform pan. Put a parchment round in the bottom; grease again, then flour the pan. Set an oven rack in the lower third of the oven and preheat it to 350 °F.

In a medium bowl, whisk the egg whites, 3 Tbsp of the coconut milk, the vanilla and the coconut extract just until lightly combined.

In a food processor, process the sugar and coconut until the coconut is powder-fine.

In the bowl of a stand mixer fitted with the flat beater, mix the sugar mixture, flour, baking powder, and salt on low speed for 30 seconds. Add the margarine and remaining coconut milk. Mix on low speed until the dry ingredients are moistened. Raise the speed to medium and beat for 1 ½ minutes. Scrape down the sides. 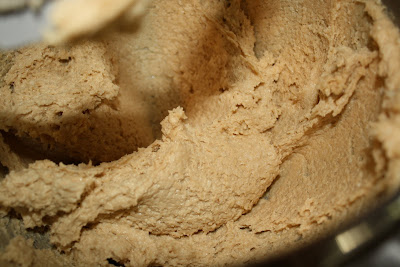 Starting on medium-low speed, gradually add the egg white mixture in two batches, beating for 30 seconds after each addition to incorporate the ingredients and strengthen the structure. 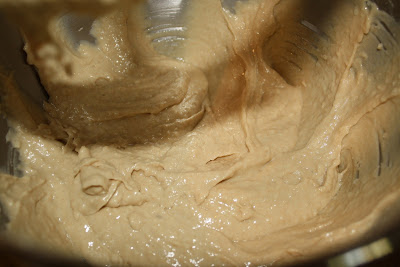 Scrape the batter into the prepared pan, and smooth the surface evenly.

Bake 30 to 40 minutes or until a cake tester inserted near the center comes out clean and the cake just starts coming away from the sides of the pan. The cake is so fluffy it will not spring back readily when pressed in the center. Because it is so wondrously tender, the top may dip slightly on cooling. 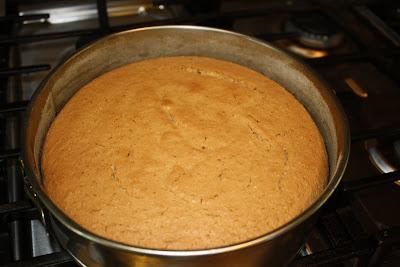 Let the cake cool in the pan on a rack for 10 minutes. Unmold the cake and let it cool completely, top-side up, on a wire rack. 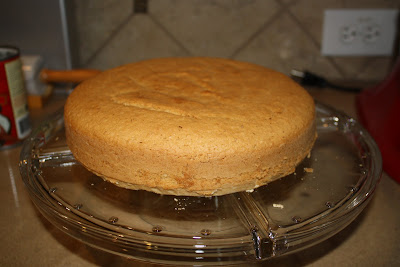 For the topping
In the bowl of a stand mixer, place the Kineret ready-to-whip topping and beat until soft peaks form when the beater is raised. 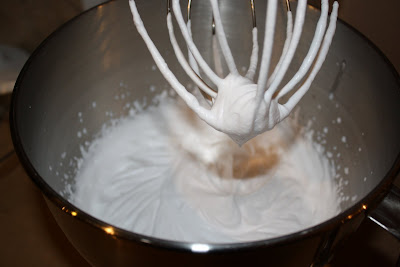 Mound the topping onto the cake and sprinkle evenly with the coconut. Serve immediately. 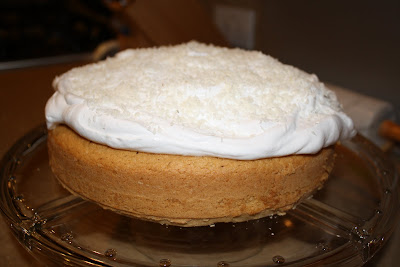 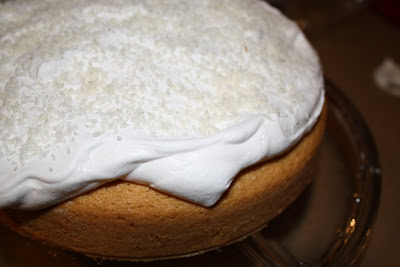 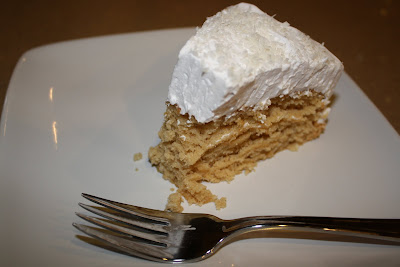