Back when I posted about the Inspira cowl, my mother was very enthusiastic about how much she liked it. So much so, that I decided to knit her one for Christmas. Since I had plenty of the bright colors left over and not quite enough gray, I bought some tiny unicorn tails in Snap so that I wouldn’t have too much left over and I got to knitting. I was plenty early and was probably done within a few weeks. 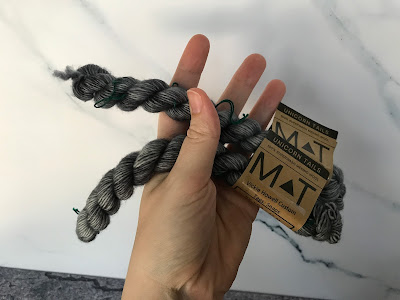 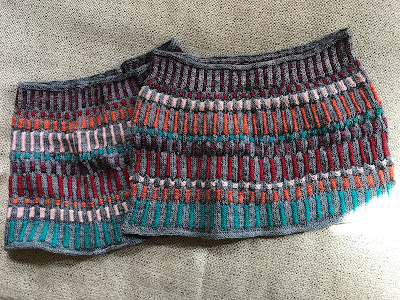 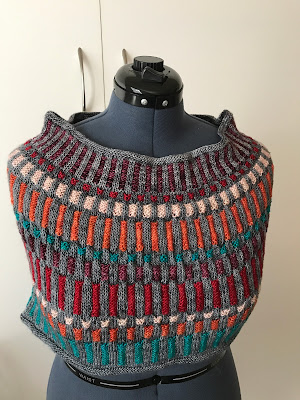 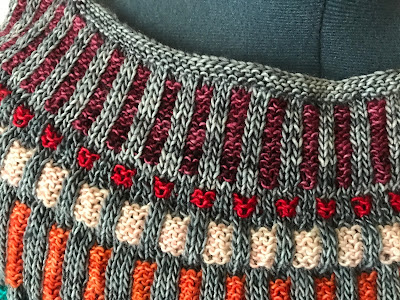 Then, in very late November, Dear Sister said that her home office (where she will be working for the foreseeable future) was very cold and that she would love a shawl to keep her warm. I looked at patterns that I could make with, say, worsted weight yarn, so that it would knit up quickly, but nothing I found was good enough. The only shawl that I actually wanted to make was Melanie Berg’s Schnee Shawl, conveniently sold in a kit with Shibui Knits yarn: two skeins of Lunar (a mix of merino and silk) and four skeins of Silk Cloud (mohair and silk). They are both lace weight, though, so I was going to have to knit up a storm to be done in time! I figured her birthday in early January was a more likely ETA than Christmas, and I was right. I chose the Bone colorway because it reminded me of her cat’s belly hair, and since mohair does have a tendency to shed, this was as good a color as any. 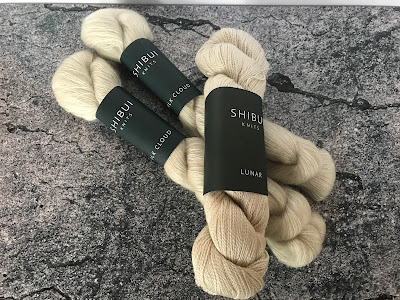 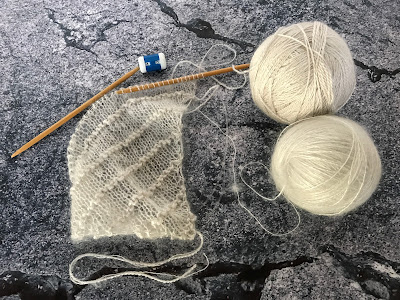 “Schnee” means snow in German, and the pattern is meant to evoke “hushed drifts of fresh snow” with “fabric that’s as light and fluffy as a snowflake.” The shawl is knit in two halves, each with a different pattern, that you then join in the middle with a three-needle bind-off. However, as many knitters have pointed put before (say, here), there isn’t enough Silk Cloud yarn in the kit to complete the pattern as written! You are therefore better off starting with sections 3 and 4, which *must* be completed as written, and then knitting sections 1 and 2 as far as you can go, since in theory section 2 can be as short or long as you want. 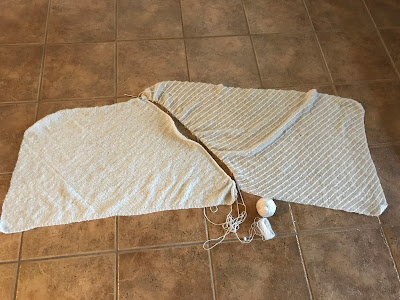 I admit that I sped through knitting a sample for gauge, because mohair is incredibly hard to frog and I didn’t want to waste any of it. Besides, this is a shawl, so knitting to gauge isn’t crucial. I used 4mm needles, since using the recommended size made fabric that was too tight for my liking. There are some places where I made a mistake or two and opted to leave it in place, because there was just so little time to knit this shawl!
Once you learn the pattern in each section, the knitting itself is pretty easy. This was a pleasant project, despite the pressure I felt to complete it on time. I ended up finishing it just before Dear Sister’s birthday, but by then I was back in San Antonio, so I showed it to her on FaceTime and then mailed it off later that week. Hopefully she likes it in person! Meanwhile, I’ll go back to the smaller projects I had set aside in December. 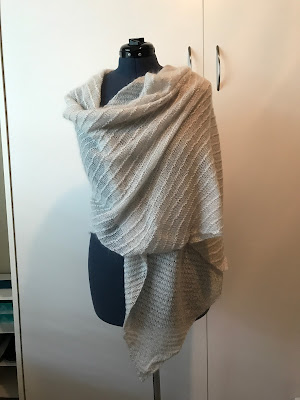 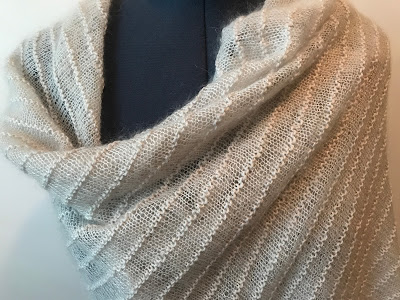 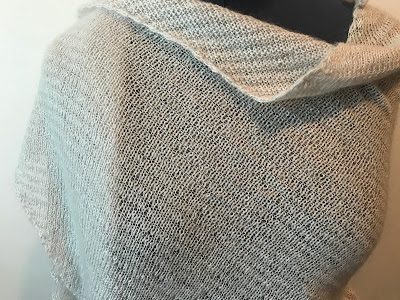 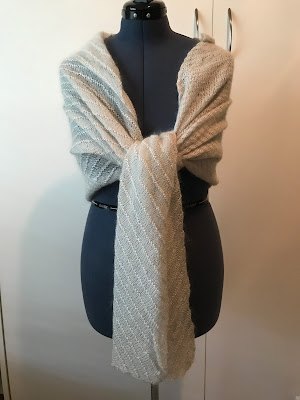 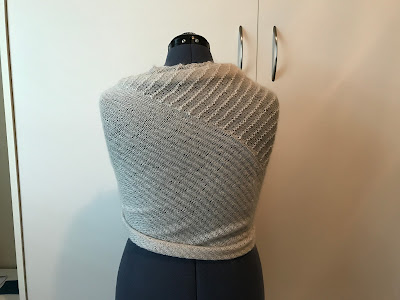 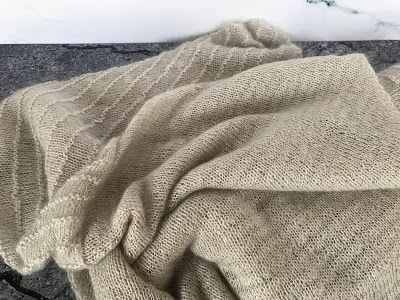 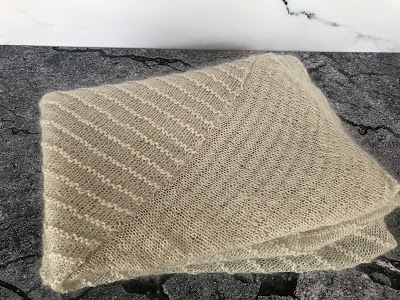