Vegan mac & cheese from a box

I tried three kinds of boxed vegan mac & cheese. First up, Earth Balance’s cheddar flavor. It was delicious, though not quite as orange as I would have expected – perhaps more annatto coloring would do it? I also have a bit of a quibble about serving sizes (this seems to be consistent across all brands, though): the box says that it contains 2.5 servings, which is a weird number to begin with, but I end up eating all of it for lunch! What’s up with that? In any event, this was a really good mac & cheese, I’d recommend it.

As a side note, there’s been a recall on Earth Balance mac & cheese due to possible cross-contamination with dairy allergens… Come to think of it, I haven’t seen it in stores lately. 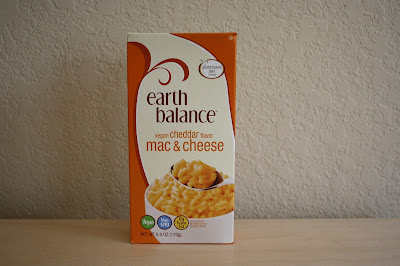 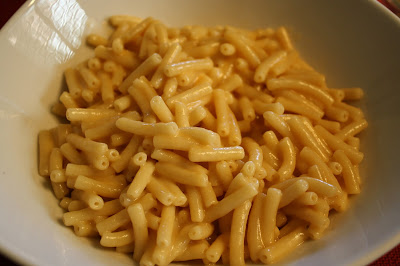 I also tried So Delicious’ mac & cheese (the pizza flavor, because that’s the only one that was on the shelf). I hated it. The sauce was neither creamy nor cheesy and it didn’t look or taste good. I love other products from that brand, just not their pasta, I guess. 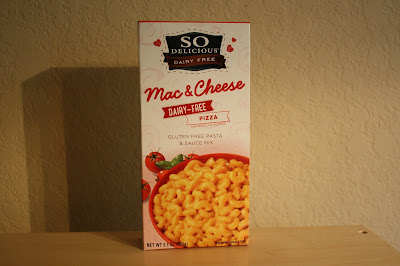 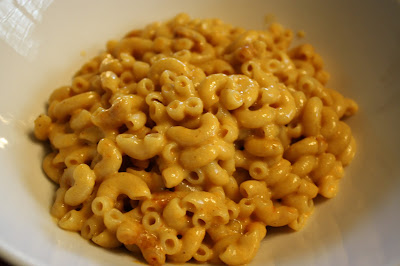 Finally, I tried Daiya’s cheddar-style mac & cheese. This one was a bit different because the sauce comes premade in a pouch, instead of being a powder. It was almost too cheesy (read too thick), though it was delicious. Plus, they nailed the orange color! I really enjoyed this one. Bonus: I had leftovers – there’s actually more in this package than in the other brands. Did I mention it’s allergen-free? 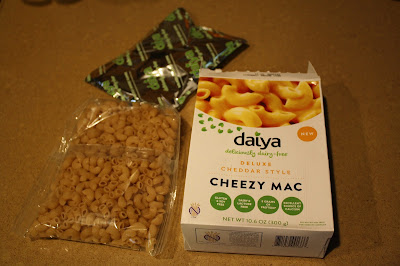 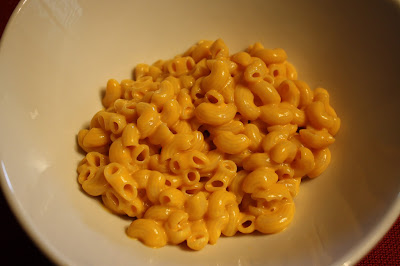 Since I liked it so much, I also tried their Alfredo style macaroni, and I really liked that, too! It should be said that the Little Prince seems to love Daiya’s pastas as much as I do – we always polish off the box for lunch between the two of us. 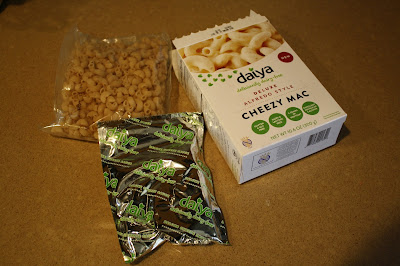 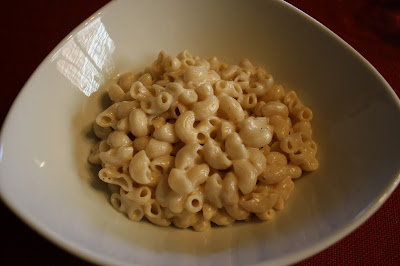