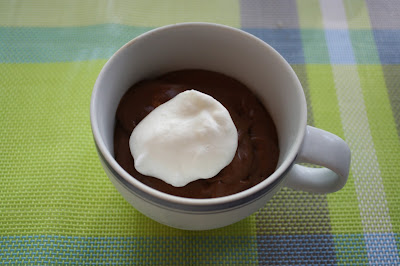 This classic chocolate mousse from Bon Appétit has both eggs and cream, making it very rich. That being said, it’s still only as good as the chocolate you use! I was stuck with Baker’s, but I would have preferred Ghiradelli. I decided to tackle this recipe before trying my hand again at a vegan aquafaba version (more on that in a later post). We really liked this version, though!

Combine egg yolks, espresso, salt, and 2 tablespoons of sugar in a large metal bowl. Set over a saucepan of gently simmering water (do not allow bowl to touch water). Cook, whisking constantly, until mixture is lighter in color and almost doubled in volume and an instant-read thermometer inserted into the mixture registers 160 °F, about 1 minute.

Using an electric mixer, beat egg white in another medium bowl on medium speed until foamy. With mixer running, gradually beat in remaining 1 tablespoon of sugar. Increase speed to high and beat until firm peaks form. 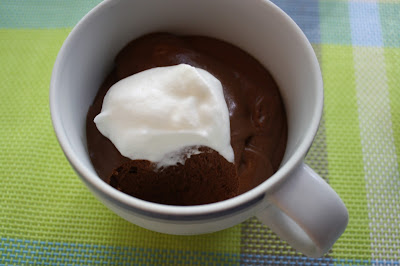