I know people don’t always read until the end, so let me start with the best thing I have eaten all summer: the raspberry coconut swirl at the aptly named Swirl. It’s not a shop so much as a takeout window, but they have vegan soft-serve ice cream made with local ingredients, and it’s so worth the detour! There’s always a coconut-vanilla flavor, plus a second flavor that changes every week depending on what’s in season. When I went, it was raspberry sorbet (made with fresh local raspberries, obviously), and it tasted absolutely fabulous! Seriously, it’s the best dairy-free ice cream I’ve had. (Apparently, all the owners have some degree of lactose intolerance, so they get me.) Quick note: no cash accepted, only cards, and it comes out to CAN$5.75 per serving with taxes, which is comparable to others (dairy or no) around town. It was so good that I actually debated ordering a second one immediately after I finished it. I decided to be reasonable and stick to just one, but honestly, I think I should have had the second one anyway. I’ll keep it in mind next summer! 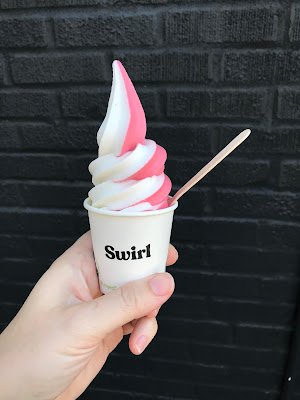 Also very much worth mentioning is Ca Lem, in NDG. It’s an artisanal creamery that offers some very original flavors, some of which are vegan. We went on an evening that had a few drizzles, so there weren’t very many people, but expect to wait in line on a nice summer day. Worth it!

As for new-to-me chocolate… I placed an order with État de choc, a chocolate shop that makes its own high-quality chocolate products and also sells a curated selection of fine, ethically sourced chocolates from around the world. They even offer subscriptions! I bought their box of 10 lingots, along with two Palette de bine bars (Haïti Pisa 70% and Tanzanie Kokoa Kamili 70% with Ethiopian Bolova coffee), one Qantu bar (maple & Maras fleur de sel) and, for the heck of it, cacao juice.

As far as I’m concerned, Palette de bine is always a good choice, as their chocolate is excellent! Some bars come with tasting notes, like the Haïti Pisa pictured here; I actually liked the coffee one more than I thought I would, as the coffee did not overpower the chocolate. Both were very smooth and satisfying. 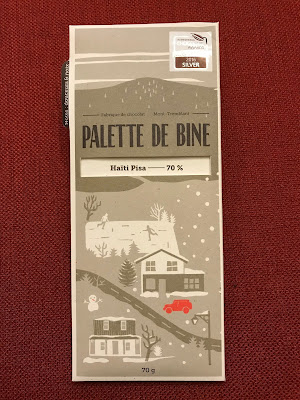 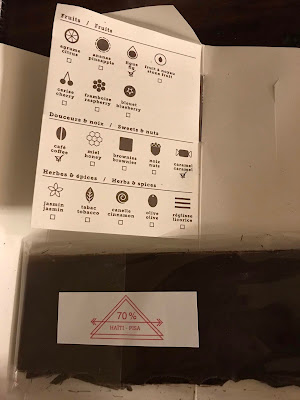 It was my first time tasting a Qantu bar, and I loved it as well. It’s no surprise that both of these Quebec-based companies have won international awards for their chocolate! (For some reason, the Qantu bar was cheaper on État de choc than directly on the Qantu website, but like we say in French, they’re certainly not giving them away either.) My chocolate from both Palette de bine and Qantu were allergen-free. 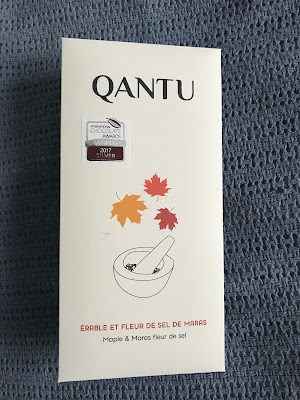 The État de choc lingots were delicious and had original flavors. However, even though I enjoyed them, I couldn’t help but think of how expensive they were (it worked out to CAN$2.60 per tiny lingot, plus shipping for the whole order), so I don’t think I’ll get those again. 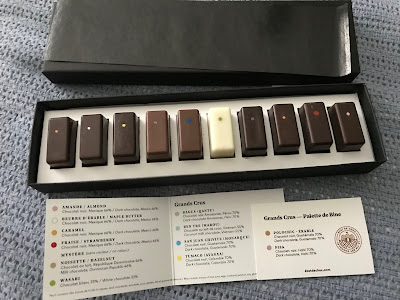 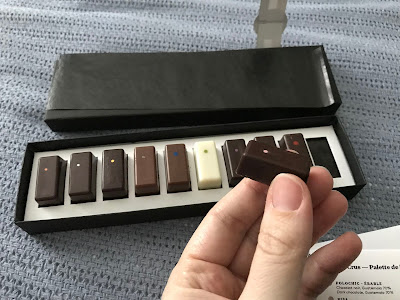 The cacao juice was such a novelty to me that I’m including pictures of all four sides of the packaging, for those of you who are as curious as I was. The best way to describe it would be “tropical”. It actually reminded me a bit of pineapple juice both in taste and appearance. The taste was quite strong, though, so I do think it would be better as a mixer, perhaps in cocktails or smoothies, or mixed with orange juice. My friend La Maman des Zigotos used to mix juices all the time when we were kids – I think she rarely drank any one type straight up – so this makes me think of her. 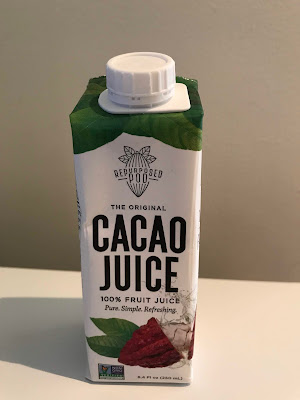 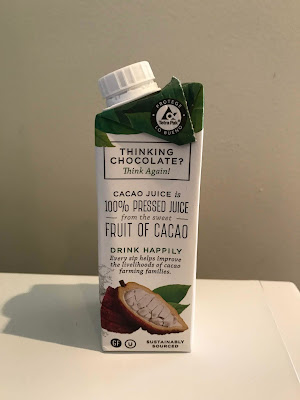 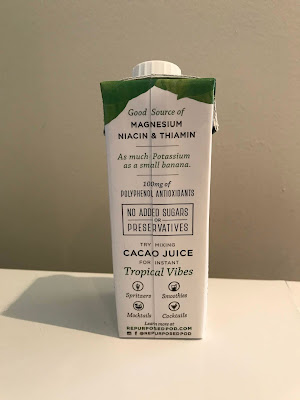 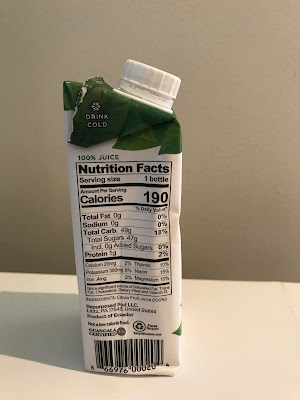 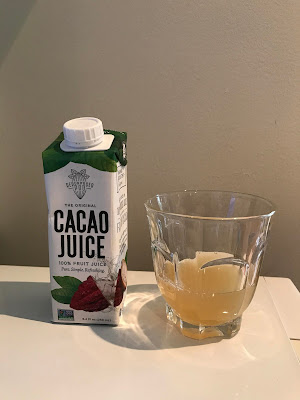 I also bought a bar of Flagrants Désirs 72% cocoa dark with oink salt that I really liked – I don’t see it on their (very basic) website, but for the record, I got it at Bulk Barn. And I’m still a big fan of Theobroma and Rochef. 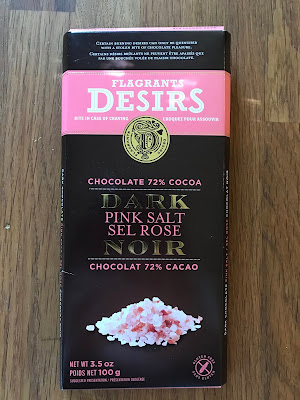 As far as my non-summer chocolate goes (meaning, I buy this in the States), I’ve been enjoying Raaka’s pink sea salt dark chocolate lately. 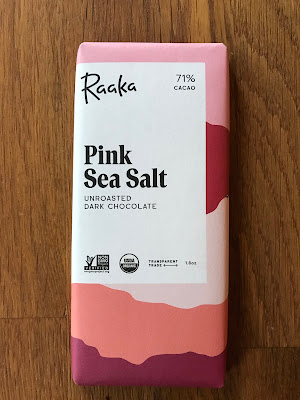