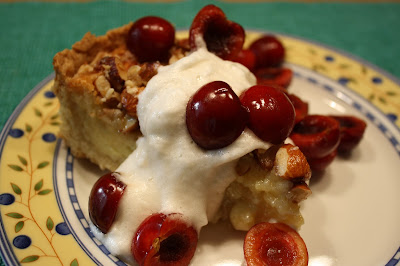 This Bon Appétit recipe is perfect for late summer. I’m using the same title they did, though I disagree with the terminology: a meringue is baked, whereas these egg whites are not. You could replace it with an aquafaba meringue, or omit the garnish entirely if raw eggs are a concern. You could also replace the topping with sliced almonds and nothing else. I served this with cherries, though peaches and plums would have been good, too. Stone fruit is obviously a great choice because of the almonds, but I see no reason why something like raspberries wouldn’t work. This was a really great dessert, though! I’ll definitely make it again.

For the crust
Preheat oven to 350 °F. Whisk flour, sugar, and salt in a large bowl. Scrape in seeds from vanilla bean; save pod for another use. Add butter and toss to coat. Work in butter with your fingers until mixture resembles coarse meal with some pea-size pieces of butter remaining. (I did the whole thing in a food processor.)

Using a fork, gently mix in egg, then turn out onto a clean surface and gently knead just until dough comes together (do not overwork). Press dough into bottom and up sides of a 10-inch tart pan with a removable bottom (I used a sprinform pan) with your fingers, then flatten with the bottom of a large measuring cup. Cover and chill until very firm, at least 1 hour.

Line dough with parchment or foil, leaving an overhang. Fill with pie weights or dried beans. Bake crust until edges are dry, 20–25 minutes. Remove parchment and weights and bake crust again until dry but not quite browned, 10–15 minutes. Transfer to a wire rack; let cool.(The crust can be made a day ahead and kept tightly wrapped at room temperature.)

For the filling
Combine milk and cream in a medium saucepan, then scrape in vanilla seeds; add pod. Bring to a simmer over medium heat. Remove from heat; discard vanilla pod.

Press pastry cream through a fine-mesh sieve into a medium bowl. Cover with plastic wrap, pressing directly onto surface; chill until cold, at least 2 hours.

Pulse almonds in a food processor until very finely chopped. Add powdered sugar and butter and process until smooth. Add egg whites; process just to combine. Fold into chilled pastry cream, then fold in white chocolate. (The filling can be made 2 days ahead; cover and chill.)

For the almonds and assembly
Preheat oven to 350 °F. Combine almonds, butter, and 1 Tbsp. granulated sugar in a small bowl. Scrape filling into cooled crust and top with almonds. Bake tart until filling is puffed and set and edges are golden brown, 45–50 minutes. Transfer to a wire rack; let cool. (Tart can be baked up to 2 days ahead; store tightly wrapped at room temperature.) 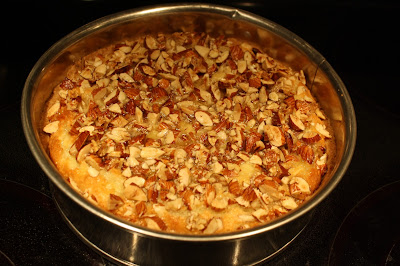 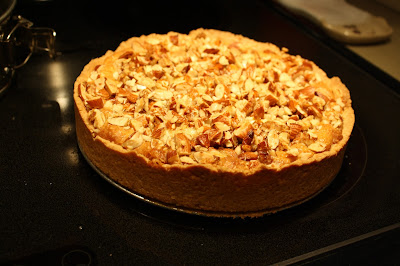 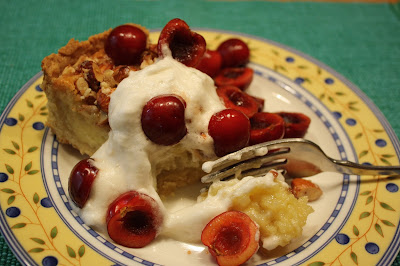 Thank you for sharing your post.visit us @ Civil Engineers in Pondicherry - Aboorva Builders