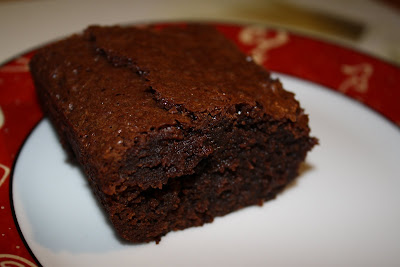 A while ago, I bookmarked the recipe for Katharine Hepburn’s brownies. It was partly for the fame factor, sure, but also because they seemed easy (you only use one pot) and they contain very little flour (so it should be pretty easy to convert to a gluten-free recipe if needed). The problem is that it called for a lot of nuts, and neither the Engineer nor I like nuts in our brownies. I usually have a policy of making a recipe as is the first time, though, and I tweak it after if it needs it. So this was a bit of a conundrum. 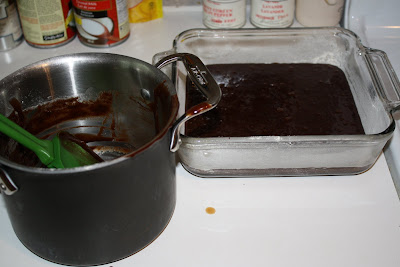 I then found a version of it that said the nuts were optional – so I knew for a fact that the brownies would not fall apart without the nuts (since there’s so little flour), and I then decided to make them. They were good, but I felt they had a few flaws. The flour dusting the pan streaked the brownies, which were much too thin to be enjoyable. They were sad, flimsy little things, but with great potential. 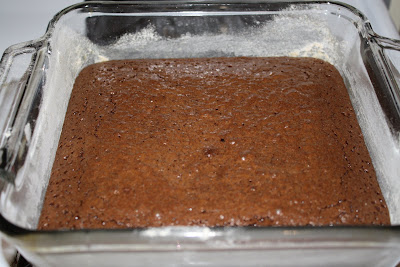 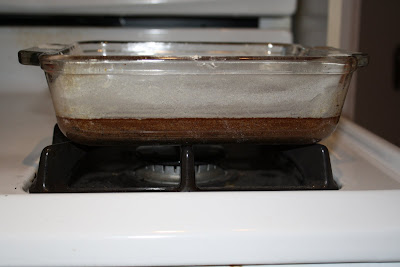 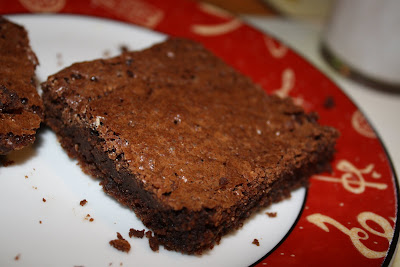 So I tweaked the recipe: I dusted the pan with cocoa and doubled the recipe (which is also how I ended up with my standard brownie recipe, come to think of it). They were perfect, brownies that stand on their own and have a rich flavour. As soon as he tasted those, the Engineer started raving – to the point where I actually got a pen and paper and wrote down what he was saying. The following is a direct quote: “They’re soft, fluffy and tall. They’re cakey, but not too cakey. There are no nuts to ruin the consistency. If I looked up ‘brownie’ in the dictionary, there should be a picture of this. These should be your standard brownies.” We’ll see about that, but I might just have to make it so. I hope you like them as much as we did.

Preheat the oven at 325 °F. Grease an 8-inch square baking dish and dust it with cocoa. 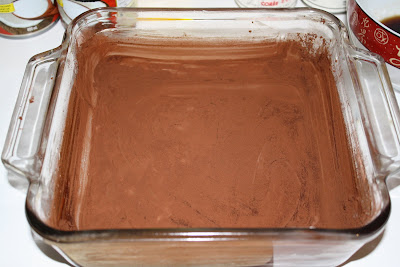 In a saucepan, melt together the margarine and chocolate; take the saucepan off the heat. 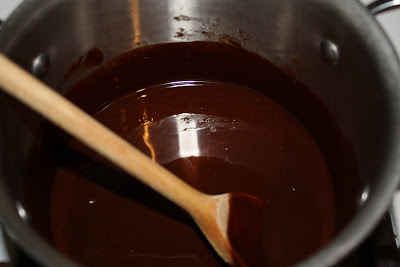 Stir in sugar, add eggs and vanilla, and beat the mixture well. Stir in flour and salt. (In the original recipe, 2 cups of chopped walnuts would be added here as well.) 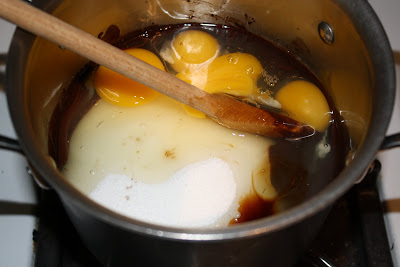 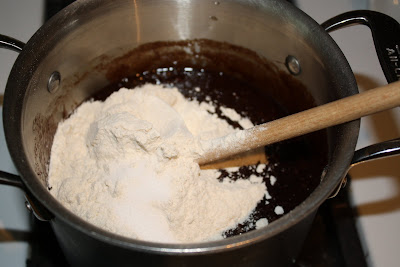 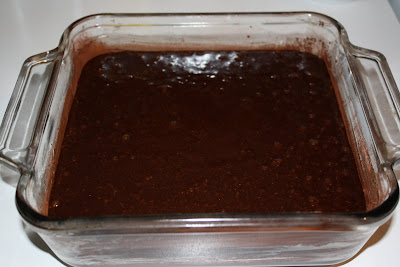 Pour the batter in the pan and bake the brownies for about 60 minutes, or until a toothpick comes out clean. 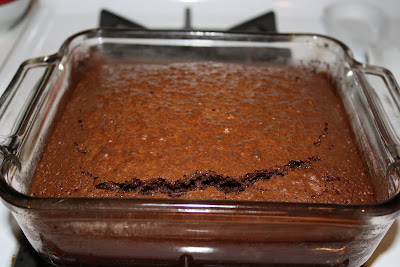 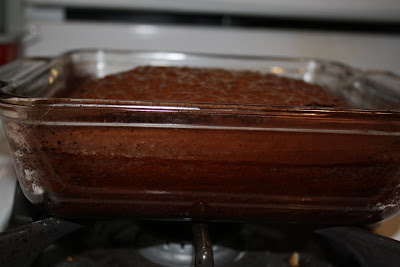 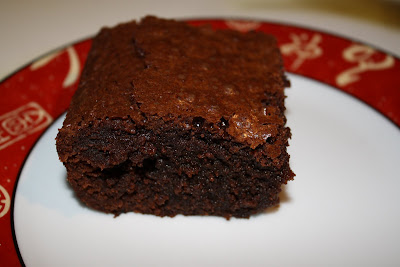