On our way to Montreal this year, we stopped in Buffalo, NY. The primary goal was so that I could attend a concert – Hanson was playing a String Theory show with the Buffalo Philharmonic Orchestra at the Kleinhans Music Hall. The Engineer had gifted me with a ticket on my birthday, because he knows that I’ve really missed seeing my favorite band in concert (it had been almost 9 years!). I absolutely loved the show; it was a wonderful experience to see them play with a full orchestra, AND I actually got to sit for most of the show – seats are completely underrated, IMO. 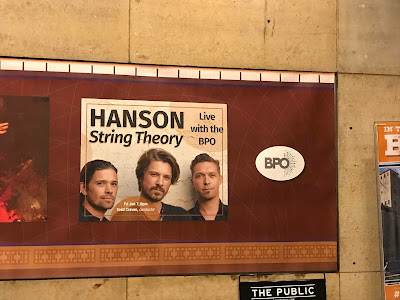 Since we spent an extra day in Buffalo to accommodate that, we decided to visit a few things. First, the obvious: Niagara Falls! I had already visited the Canadian side over 20 years ago, but this was my first time on the American side; the Engineer and our boys had never been. Even though I loved seeing the falls, I have to confess that I found them less impressive than I had expected, but I honestly couldn’t tell you whether that’s because you get a better view from the Canadian side or because they’re just more impressive the first time you see them. In typical fashion, the Little Prince seemed more taken with helicopters, rainbows and an ant on the guardrail than with the falls themselves (he had also been more impressed by a chihuahua in a purse than by the Grand Canyon last year). 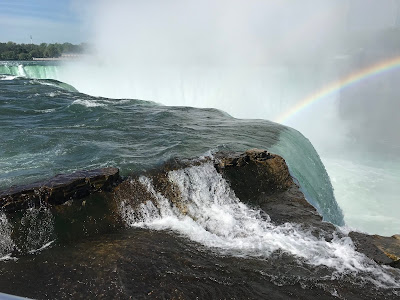 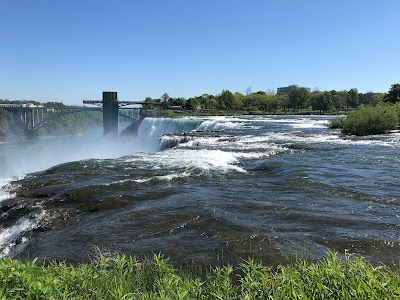 Once we had our fill, we went to the aquarium. Honestly, I’d recommend that you don’t waste your time – it’s even smaller than the San Antonio Aquarium and you’ll be in and out in an hour. 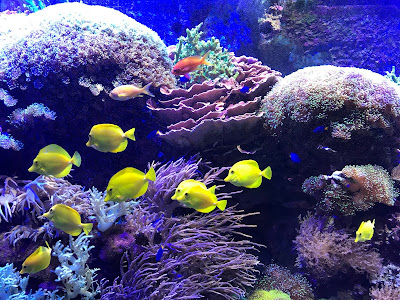 So we had lunch at Whole Foods and then went to the Buffalo Museum of Science. We all really enjoyed it! We had to peel ourselves away when it closed at 4 pm. What struck me initially is that it’s an old museum (it smelled a bit like an old library, actually, in a really good way). Most science museums I’ve been to lately had modern, STEM-oriented facilities, but this place has a stuffed bison and a mastodon skeleton and the like, as well as more modern and sometimes interactive exhibits about the human body, insects, the weather, mechanics, etc. This one is definitely worth your time! (FWIW, we paid just a few dollars more for admission than we did at the aquarium, but got so much more for our money at the museum!) 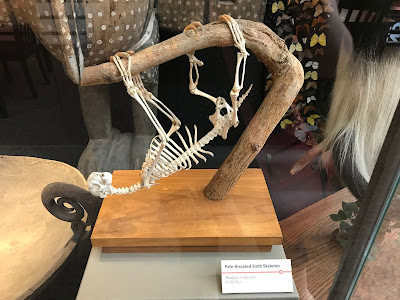 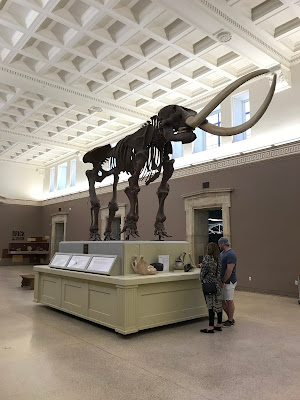 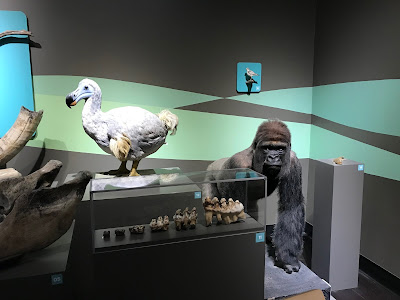 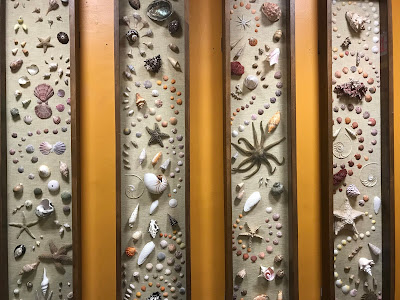 I think next time we drive through New York State, I’ll make it a point to go to a Wegmans, because that is one thing I haven’t had time for yet!