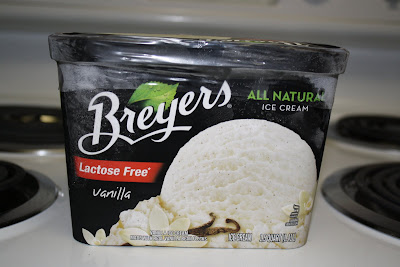 One thing that’s nice about American supermarkets is the variety of lactose-free and dairy-free items, especially in the frozen section. As far as lactose-free ice cream goes, the US only has Breyer’s in vanilla, whereas Canada has Chapman’s in half a dozen flavours. But the US has way more dairy-free items made with coconut milk, soy milk or rice milk. Even something in cookie dough! 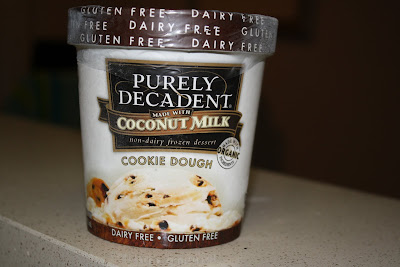 The US also has frozen meals made with dairy-free cheese, such as Amy’s soy cheeze pizza as well as macaroni and soy cheeze (in both cases, the only times I would willingly eat something made with “cheeze”!). It was really very good. Not exactly the same as dairy cheese, but close enough that I didn’t feel deprived of anything (the texture of the macaroni and soy cheeze was perfectly gooey!). Amy’s also makes gluten-free meals, but those do have dairy. Tofurky makes vegan pizzas now, but I haven’t tasted those yet. 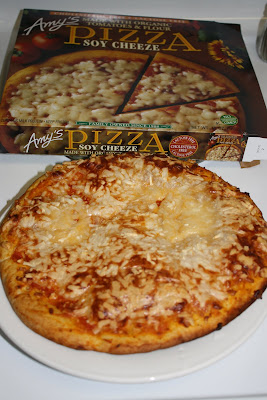 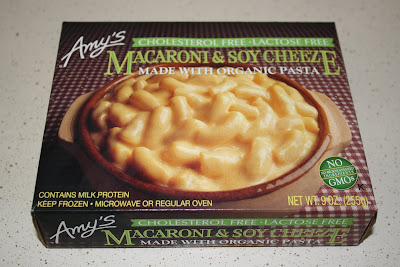 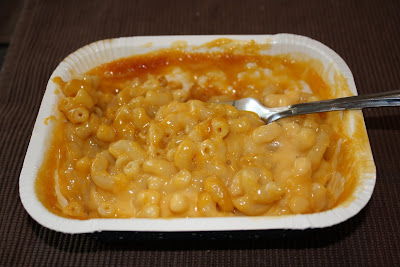 Next on my list, in the refrigerated section: tasting Daiya, soy as well as nut cheeses, along with dairy-free cream cheese – I just love that these are so readily available here!
Posted by Amélie at 10:41 AM

Daiya is not soy based, it's a tapioca and pea protein vegan cheese product.

Thank you! I corrected the mistake.